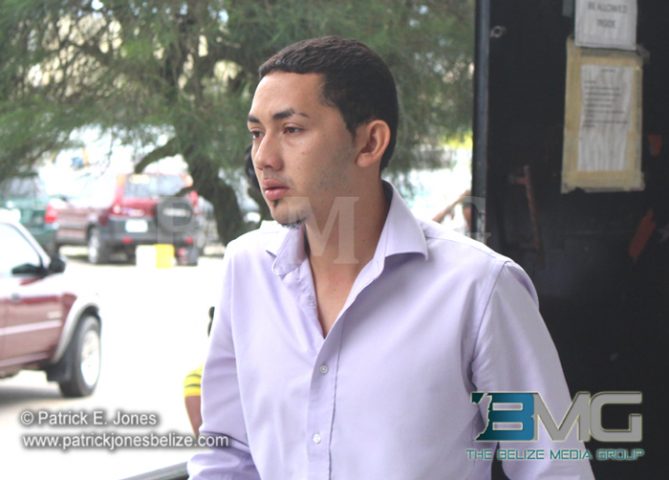 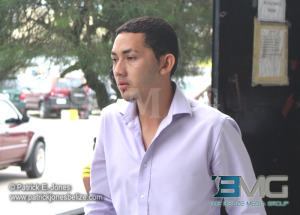 Tuesday, December 9, 2014. AARON HUMES Reporting: Twenty-one year old Carlos Echeverria, a student of the University of Belize, was charged with theft when he appeared today before magistrate Dale Cayetano.

Echeverria pleaded not guilty to the charge.

Thirty year old Claudia Gallego, a sales representative for Central Cable Vision, reported to the police that while she was at her office two Hispanic males went there and one of them requested to open an internet account.

She said that after she took the particulars from the the man he went into his wallet and took out US$100 and tendered it as payment for the internet service.

The CCV employee said that she went to the back of the office to get change for Echeverria.

After handing over the $8 in change, both men left the office.  But Gallego says that as she was balancing her account she found that $192 was missing.

The police were called in and according to authorities, when they viewed the surveillance tape they saw Echeverria taking the money from over the counter.