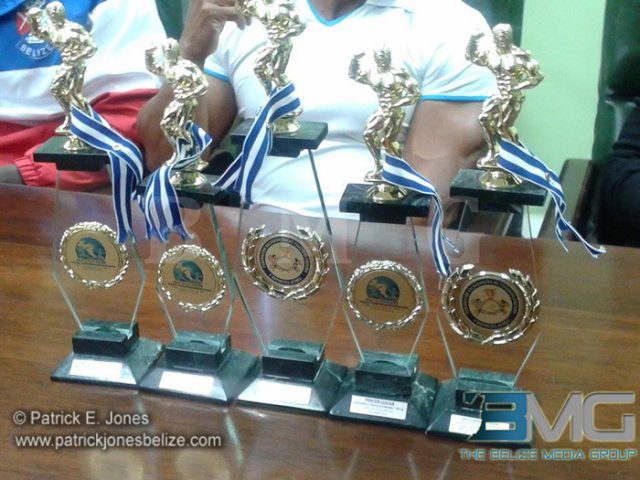 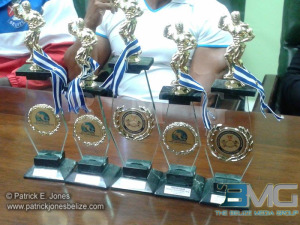 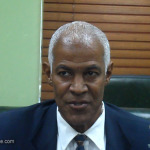 According to BBBFF President Stanley Moody, even more can be done with the support of the public and businesses.

The Federation recognizes the great social impact sport like this has on society, making heroes of ordinary men.

Now it is up to the business community, through sponsorships and endorsements, to continue that success and make it expected of all. 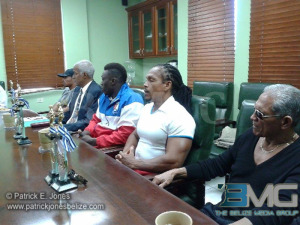 According to Moody this success breaks a drought of medal-winning performances at this and other regional tournaments dating back several years, but it nearly did not happen as the funds to go on the trip was only secured at the very last minute, an hour before boarding at the International Airport.

As the local bodybuilding community prepares for next year’s Central American and Caribbean championship, Moody told us that the newly appropriated Federation Gym at the old CET compound will be renovated and open to all affiliated athletes.

He added that the Federation would work with anyone who wished the sport to move forward and make athletes self-sufficient.