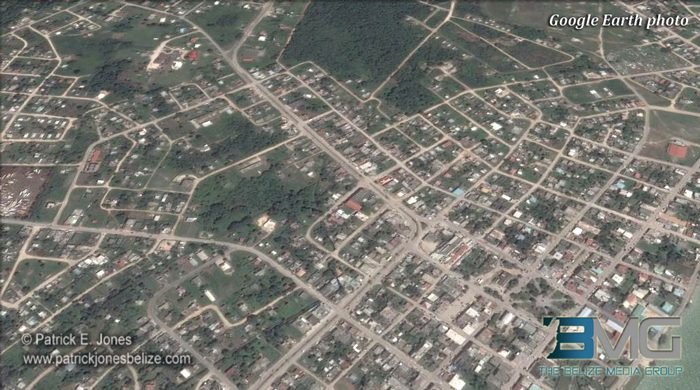 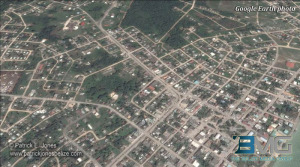 Authorities say that around 9:15 pm, they responded to reports of a chopping incident on College Road and upon their arrival, observed a man identified as 22 year old Carlos Cassanova inflicting chop wounds to Massam, Jr.

Police say they ordered Cassanova to to drop the machete, but he refused and continue to chop Massam.

Police say they then fired shots cat Cassanova, hitting him in both legs in rder to subdue him.

Police investigations reveal that Massam, Jr and Cassanova were riding on separate bicycles on College Road when they reportedly got into an argument and a subsequent fight.  During the fight, Cassanova reportedly began chopping Massam, Jr.

Police say that Carlos Cassanova was transported to the Corozal Community Hospital and later transferred to the KHMH where he is admitted to ward in a stable condition.  Mark Massam, Jr. succumbed to his injuries about an hour after the brutal chopping incident.