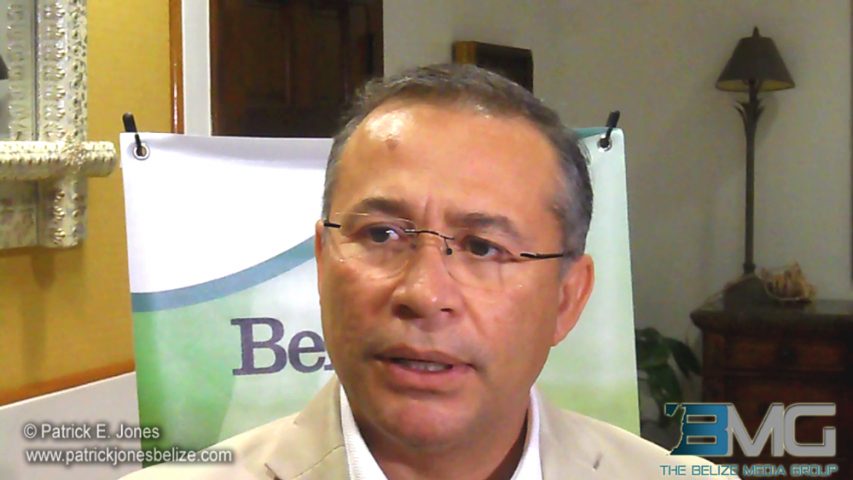 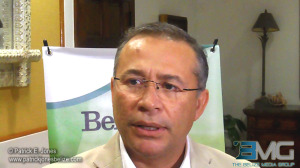 Thursday, December 11, 2014. AARON HUMES Reporting: The island of Caye Chapel, covering 265 acres off the mainland of the Belize District, has been sold to a consortium from Mexico that includes Belizean investors.

Its previous owner lost the land to receivership five years ago when he was unable to pay his loan with the Belize Bank and it was listed as a non-performing asset until this deal was closed.

According to CEO Michael Singh the confluence of BELTRAIDE’s plans for high-end tourism investment in Belize and the Bank’s need to get rid of the island led to a unique deal.

The ownership group taking over the property already owns a recognized hotel in Ambergris Caye, El Secreto, and other major developers from Mexico are included.

According to Singh, the development plan for the island is being prepared which would include a five-star hotel belonging to one of the major hotel brands, most likely the Four Seasons Group, but he anticipates that what is on the table is not expected to affect the environment insofar as the island is already developed.

The purchase is in the range of BZ$20 million to $40 million but Singh could not provide an exact figure.

He indicated that the plan once presented must go through the five-point criteria that measures environmental, economic and social impact.

Thus far, he expects jobs, foreign exchange and prestige with only a minimum of fiscal incentives and no environmental worries.

Singh was confident enough to anticipate no objections from the environmental community though he was careful to note that the project will not be short-circuited as it moves toward completion.