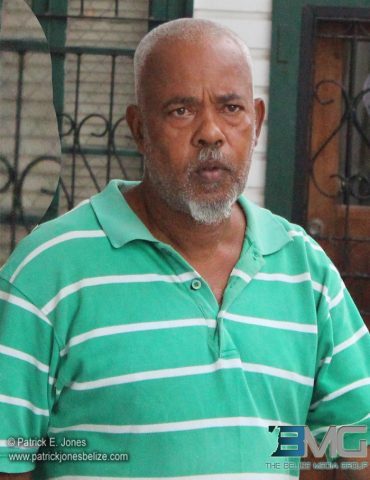 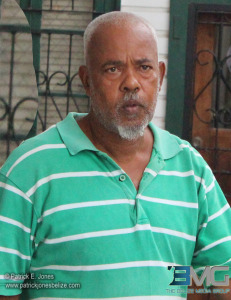 Anthony, a former police officer, was charged on Monday and remanded for the injury to Wayne Anthony, with whom he got into a confrontations when the younger man reportedly came to his yard in Lemonal, Belize District, on December 2 and threw stones at him.

Anthony’s charge cannot be upgraded because the police have not obtained a statement from the alleged victim, who is now reported to be in critical condition at the Karl Heusner Memorial Hospital in Belize City and unable to speak.

His middle finger was reportedly severed by the machete that Tony Anthony wielded.

The accused has tearfully told Chief Magistrate Ann-Marie Smith that he was provoked by Wayne Anthony into responding.

Tony Anthony is scheduled to return to the Magistrate’s Court for the continuation of his case on February 12, 2015.