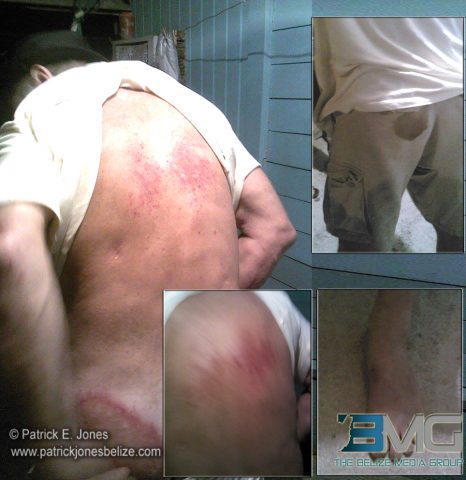 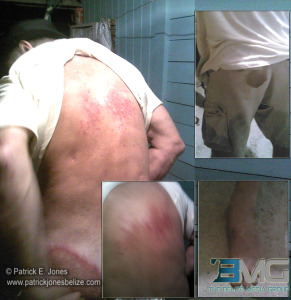 According to the man, who asked for his name and identity to be concealed, over the past few weeks he has been targeted and severely tortured, allegedly by a particular police officer.

The last run in with the police officer is question, according to the complainant, has left the aggrieved businessman with bruises and abrasions to his head, face and body.

He claims that the latest encounter ended with the officer pepper spraying him.

The individual has since filed a complaint to both the Caye Caulker and San Pedro police stations.

A check with the authorities revealed that an investigation into the complaint is ongoing and they declined any further information pending the completion of the investigation.

The businessman believes that the alleged brutality is the result of a personal gripe that the police officer has against him.