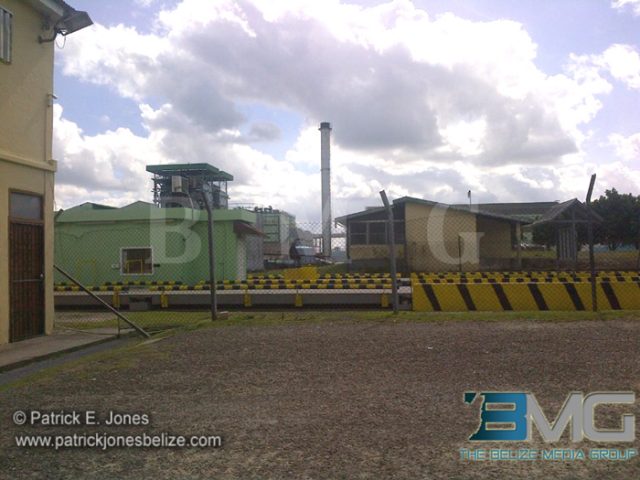 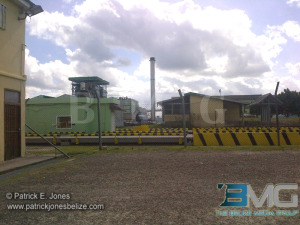 Friday, December 12, 2014. ORANGE WALK BUREAU Reporting: The sugar mill at Tower Hill could start cranking up in the coming days.

That is because an agreement has been reached in the impasse between ASR/BSI and the Belize Sugar Cane Farmers Association.

Just after midday today, a meeting involving the two sides and Prime Minister Dean Barrow concluded and while no one would go into details about what was agreed, the good news is that there is a breakthrough, with compromises being made on both sides which should pave the way for a mutually beneficial end to the impasse. 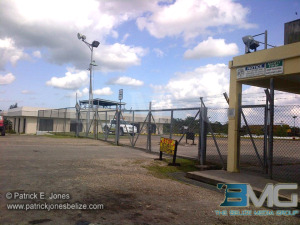 The points of contention included the payment for bagasse and insistence by ASR/BSI that farmers sign a 7-year agreement.

As it relates to the 7-year agreement, Prime Minister Dean Barrow told reporters this afternoon that has been modified to include a strategic development plan for the sugar industry which would include investments to help farmers increase the yield from the farms. 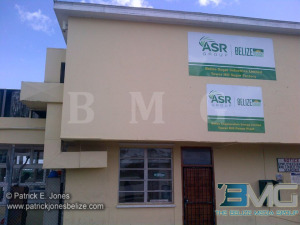 If the investment plan is not concluded within a year, the cane farmers would then have an exit right at year 3.

Today’s breakthrough proposals will be taken by the Belize Sugar Cane Farmers Association to a general meeting scheduled for Sunday in San Roman, Corozal at which unanimous approval will be sought from the farmers before the process can proceed.

The hope now is that the required approval can be had on Sunday, so that by the middle of next week the new agreement can be inked and the crop season can officially start before the Christmas.