Policeman charged for the crime of extortion 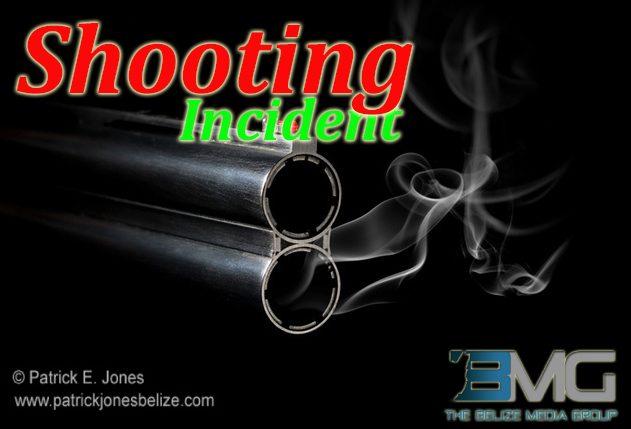 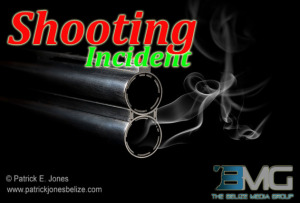 Friday, December 12, 2014. AARON HUMES Reporting: Construction worker Leon Garcia of Victoria Street in Belize City was targeted in a shooting around 9:47 this morning.

We understand that he was standing at the corner of Victoria Street and Lovely Lane conversing with a female friend when two Hispanic men carrying firearms arrived and opened fire on him.

Garcia managed to run up Victoria Street in the direction of Barrack Road.

But he turned into an alley way and his attackers caught up with him and opened fire again.

Garcia was shot to the back and is in stable condition in hospital.

While police investigations continue, reports from the area are that at least one eyewitness to the incident was verbally threatened by the shooter that if they talked they would be shot as well.