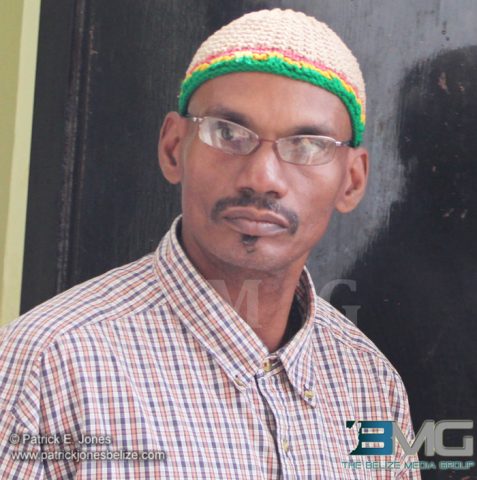 Dominguez pleaded not guilty but was denied bail and remanded into custody until February 4, 2015.

The first incident occurred on June 7, 2014 at Maskall Village where the child reported that Dominguez assaulted her with his finger.

In the second incident on November 29, the girl told police that Dominguez kissed her and caressed her breast. 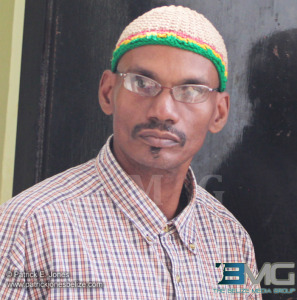 Friday, December 12, 2014. AARON HUMES Reporting: Floyd Budd, a resident of Sandhill who was remanded at prison for over 9 months, was set free by Magistrate Dale Cayetano today.

This is because the virtual complainant in his case, Leo Matute, failed to appear for the start of trial.

According to the allegation, between March 2 and March 3 of 2014, Budd had handled one Dell laptop computer valued at $2,600 and which Matute, a resident of Ladyville, had reported stolen.

The police recovered the laptop and Budd was believed to have been the person who had it in his possession.