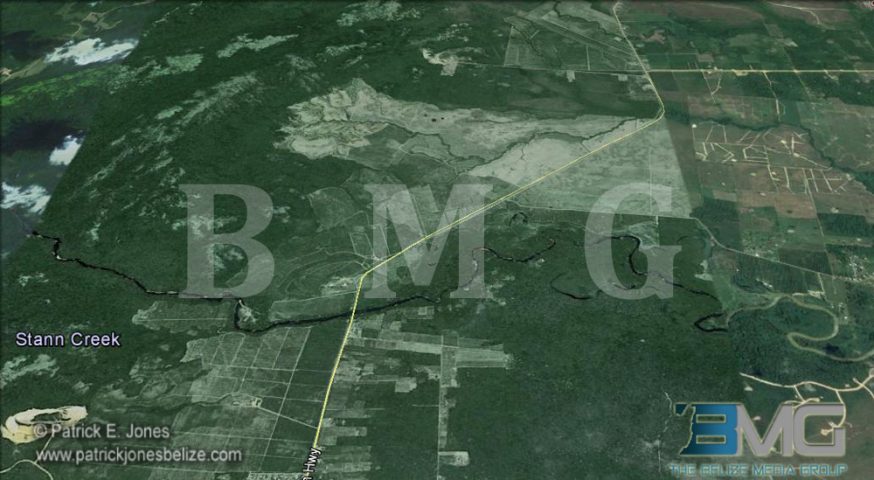 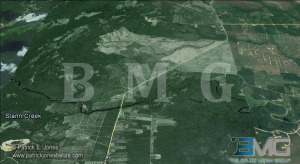 Sunday, December 14, 2014. PATRICK E. JONES Reporting: A four year old boy was knocked down and killed on Saturday night on the Southern Highway.

According to reports received, Kyron Awardo and his mom had just alighted a passenger bus when the incident happened around 9 o’clock on Saturday night.

Reports from Sittee River say that the boy was going towards a family member when he was knocked down.

Awardo was rushed to the Southern Regional Hospital but he was pronounced dead on arrival.

It is a double tragedy for the boy’s family as he and his mother were returning from Belize City where they attended the funeral of family member.