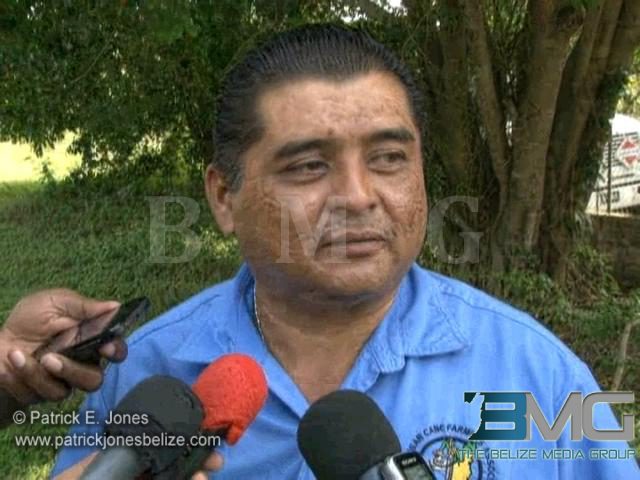 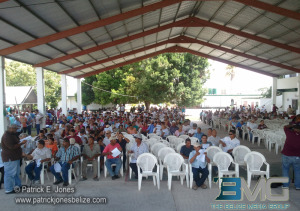 AN ROMAN, COROZAL. Monday, December 15, 2014. AARON HUMES Reporting: On Friday there was news that a tentative deal had been cut between the Belize Sugar Cane Farmers’ Association (BSCFA) and Belize Sugar Industries/American Sugar Refining (ASR) with the Government of Belize playing honest broker.

The news broke through the gloom of the heretofore unresolved dispute between the two, with hopes that within the coming days a viable commercial agreement could be signed.

The BSCFA shifted several of its positions in order to have the crop season start quickly, leaving them open to accusations of betraying the interest of the caneros.

But in the end after fierce and fiery debate here on Sunday, the farmers agreed to the proposals presented, which will now go to attorneys for both sides to be fully crafted into an agreement that will be signed later this week. 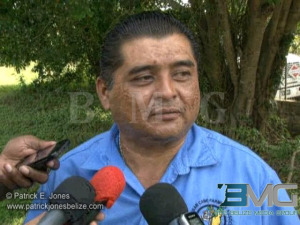 Chairman of the BSCFA’s Committee of Management Ezequiel Cansino told reporters that perhaps better could have been done, but he is confident the best was done at this time.

He insists that the farmers understand that there will be no further negotiations with BSI/ASR for at least the next three years, with the planned agreement to run a full seven years from signing.

According to Cansino, the farmers had two key points, including the matter of arbitration of future disputes, agreed to by BSI at the time of their first meeting with Deputy Prime Minister Gaspar Vega four weeks ago and dropped the bagasse payment issue after it became clear, he said, that they would get nowhere with it.

That means the farmers are locked into being paid 51 cents per ton for the next three years.

The farmers have also conceded ownership of the sugar cane they plant and its by-products to BSI/ASR subject to re-negotiation for by-products used by the sugar producer. 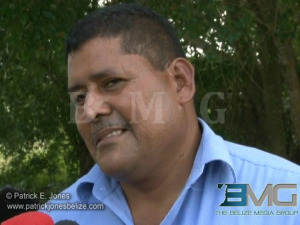 It is things like this that cause ex-chairman of the Board and member of the Negotiating Team for BSCFA Alfredo Ortega to raise his personal dissatisfaction.

He told reporters things got twisted after the initial meeting with the DPM and the farmers’ resolute stance at an emergency meeting two weeks ago.

However, he would not say if politics played a role then or now.

Cansino, meanwhile, insisted that it did not; no member of the Negotiating Team for BSCFA was left out of the discussion including the 18 branch directors.

He said they found it necessary to make compromises for the sake of the present, with a view toward improving matters for the foreseeable future.

Nonetheless it all appears to be over and the farmers are looking forward to the start of crop, despite sugar roads not being in the best condition.

A combination of Governnment work and good weather, it is hoped, will move it along.

Also at Sunday’s meeting in San Roman the question of compensation for farmers waiting for payment for this year’s cane crop came up.

It was decided as a stopgap measure by the membership to vote $2.5 million from Fairtrade funds to be equally shared with all farmers.

That comes out to about $500 for each of the over five thousand farmers who participated in last year’s season.

But the BSCFA executives, who have just received the news about being reinstated by Fairtrade after a six-month suspension, expressed grave misgivings about this latest move.

Cansino told us that try though they may have, it was difficult to stop the farmers from making the decision and they must comply with that directive.

According to Ortega, the move is a case of getting “a meal today” without satisfying a consistent future need.

But it is hard to argue with the economic reality caused by a lengthy postponement to the start of crop, which leaves farmers without cash to make Christmas for themselves and their families.

The monies are in the process of being distributed.

Cansino noted that the farmers make the ultimate decision but the Association would not put them in a position to risk decertification over a poor decision.