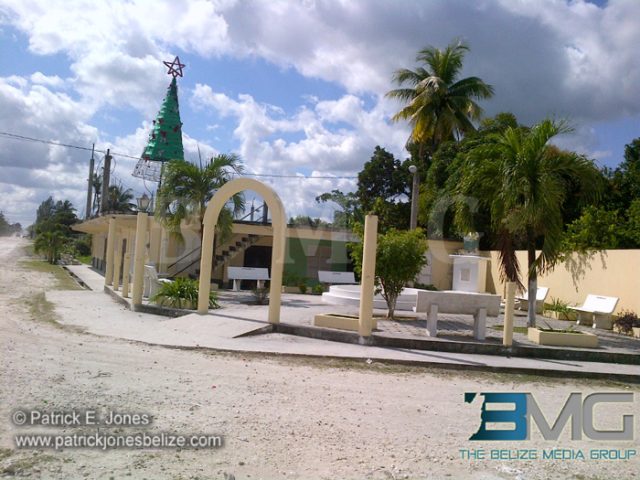 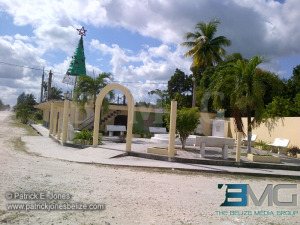 Monday, December 15, 2014. ORANGE WALK BUREAU Reporting: A usually calm Sunday night in San Estevan Village took a drastic, almost deadly turn last night as two men were involved in an altercation that landed one at the KHMH and the other behind bars.

Police report that around 7:45 pm on Sunday, acting on information received, they visited the Community Center and upon arrival saw a Hispanic person with a chop wound to the head and his right forearm. 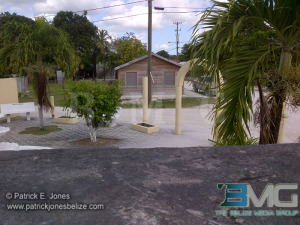 The man, identified as 43 year old Sylvano Osorio, was bleeding profusely from his wounds.

Osorio was rushed to the Northern Regional Hospital for treatment. 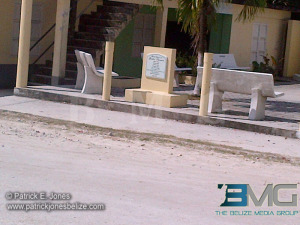 Investigations revealed that Osorio and another man, identified as 19 year old Esner Chuc were involved in a misunderstanding.

Chuc’s grandmother reportedly too him home, but a short time later, Chuch accosted Osorio in front of the Community Center and chopped him multiple times.

Esner Chuc is in police custody pending investigation by the police.

Osorio meanwhile, has been transported to the Karl Heusner Memorial Hospital in Belize City for further medical treatment. 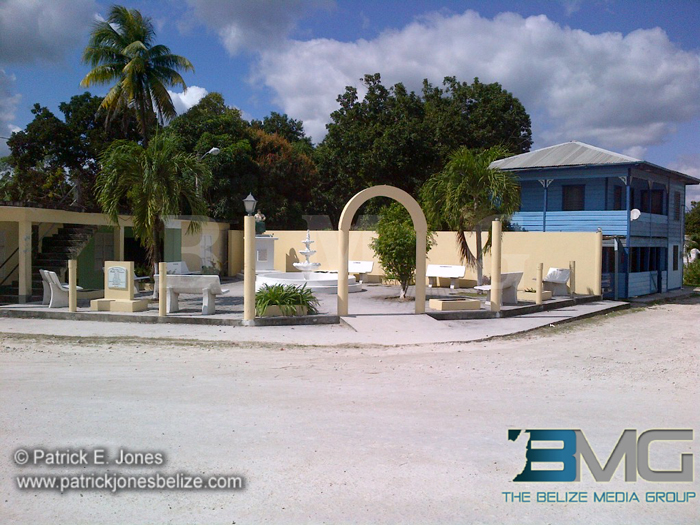 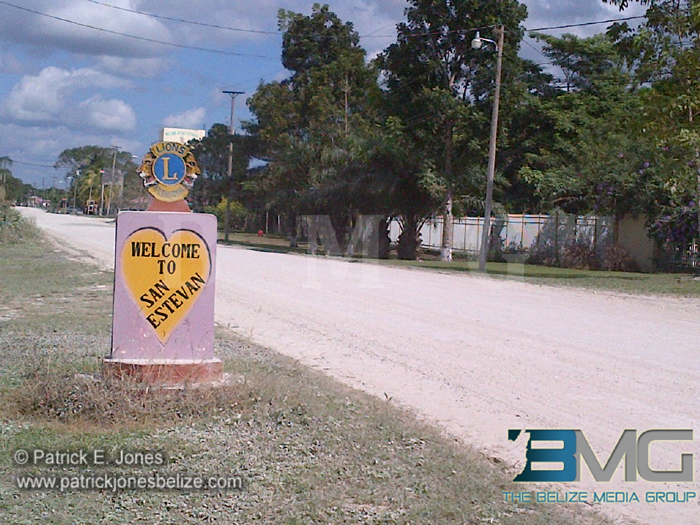