Richard Harrison nominated for Cayo North bye-election for the PUP 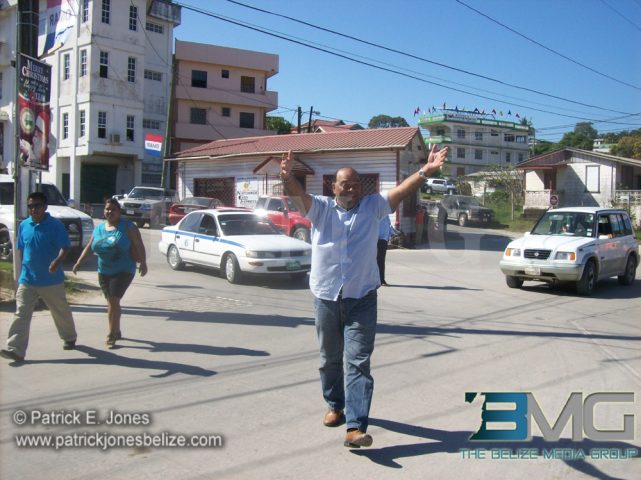 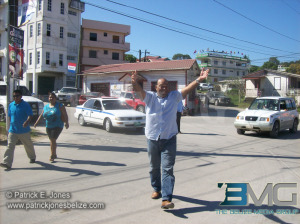 Harrison arrived at the Columbus park in front of the administration building jut before ten o’clock and was greeted by a crowd of supporters from the division as well as from other areas who had traveled in for the nomination. 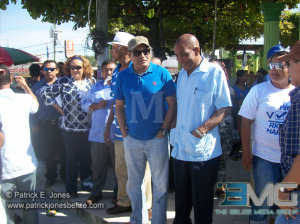 On hand to greet the aspiring candidate were PUP leader Francis Fonseca, PUP representatives from Belize City and the south and standard bearers from other areas.

At a brief rally inside the Columbus Park before going up to the administration building to be formally nominated, Harrison addressed the crowd thanking them for their support so far and promised to keep working for them when elected. 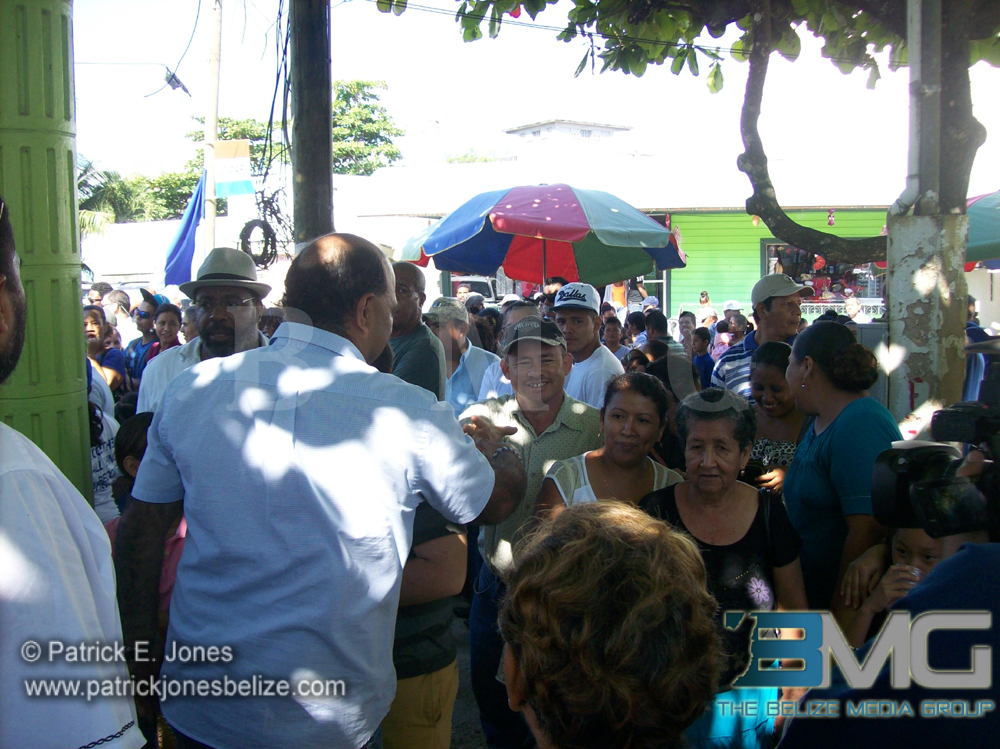 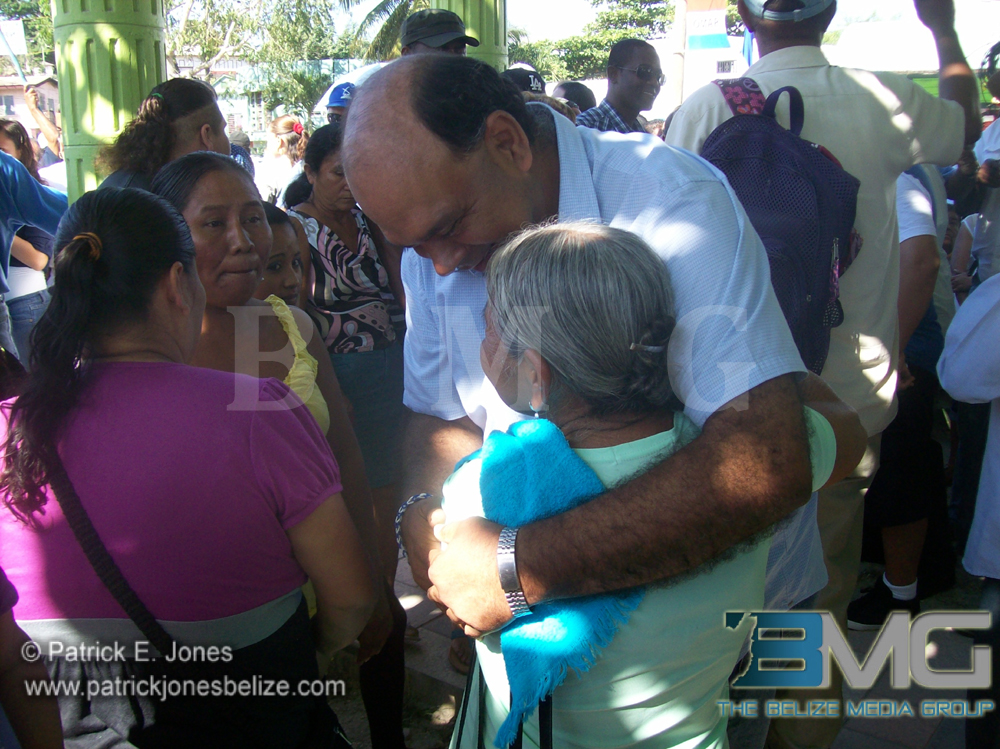 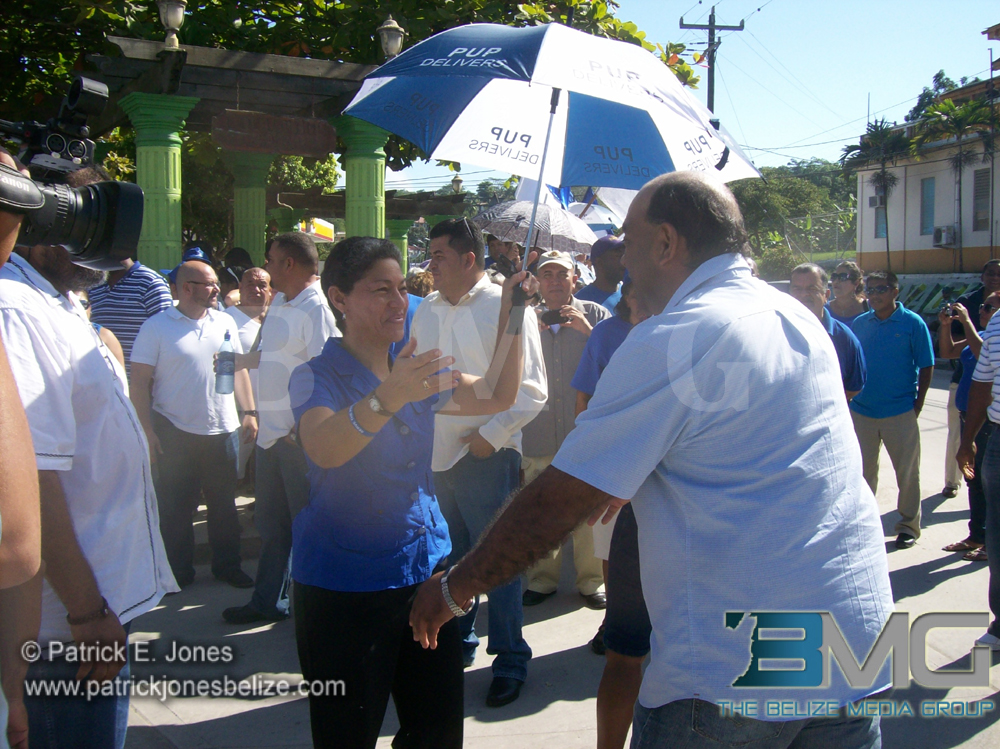 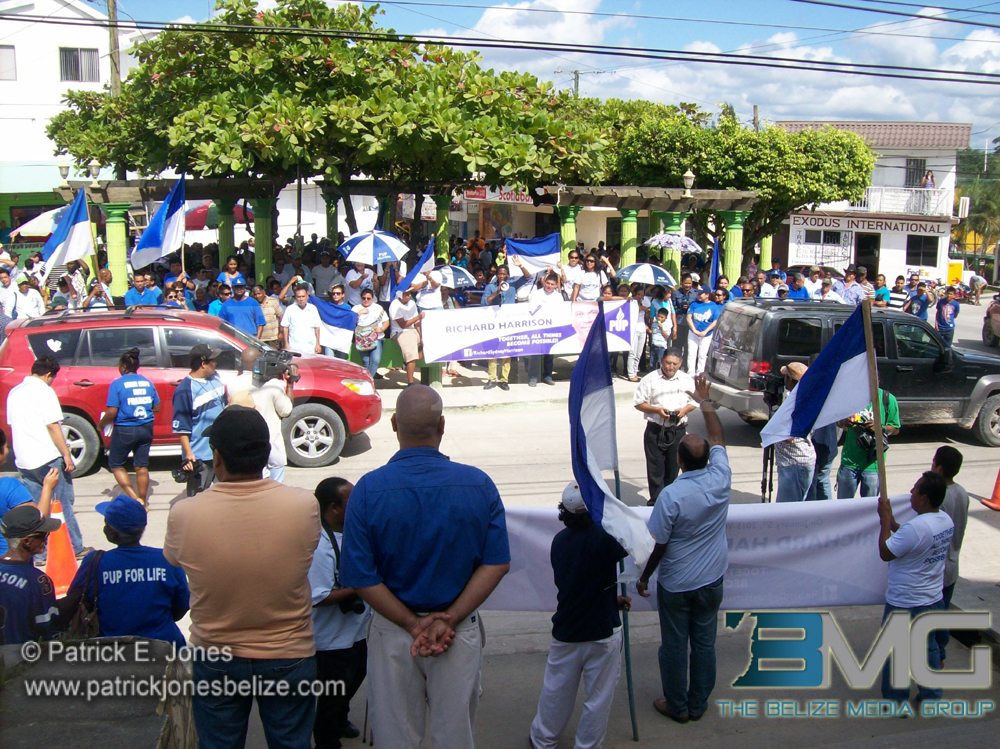