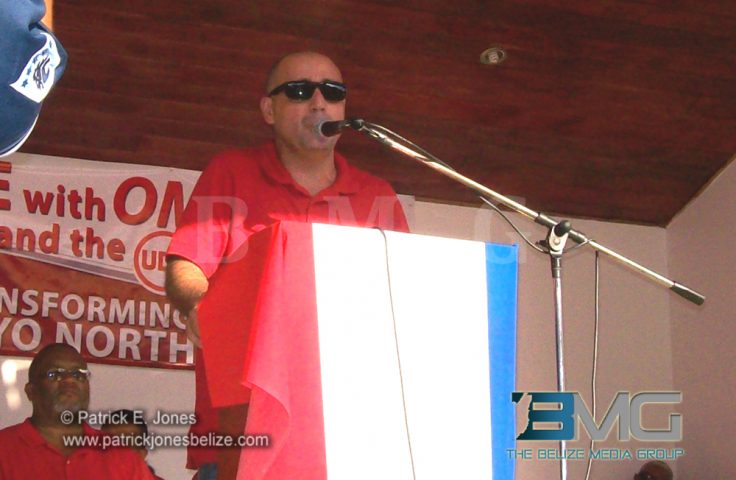 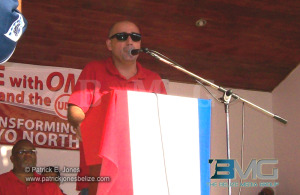 Monday, December 15, 2014. PATRICK E. JONES Reporting: The United Democratic Party (UDP) this afternoon nominated Omar Figueroa as their candidate for the bye-election in the Cayo North division on January 5, 2015. 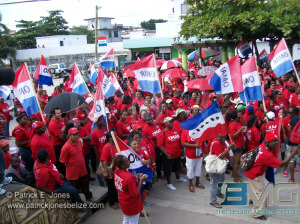 A huge crowd of UDP supporters gathered in front of the administration building in San Ignacio town in support of Figueroa as he went through the nomination process.

After being nominated, Figueroa, flanked by Prime Minister Dean Barrow and other high-ranking members of the UDP, paraded to the Cayo Welcome Center where a rally was held. 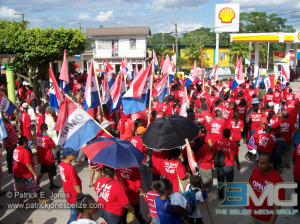 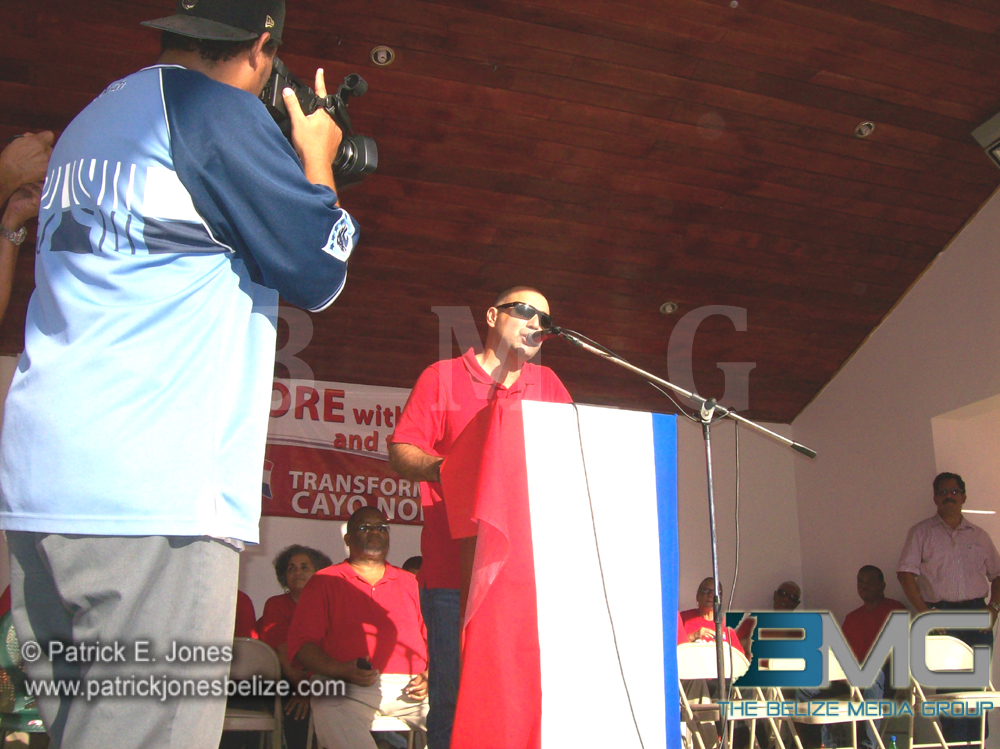 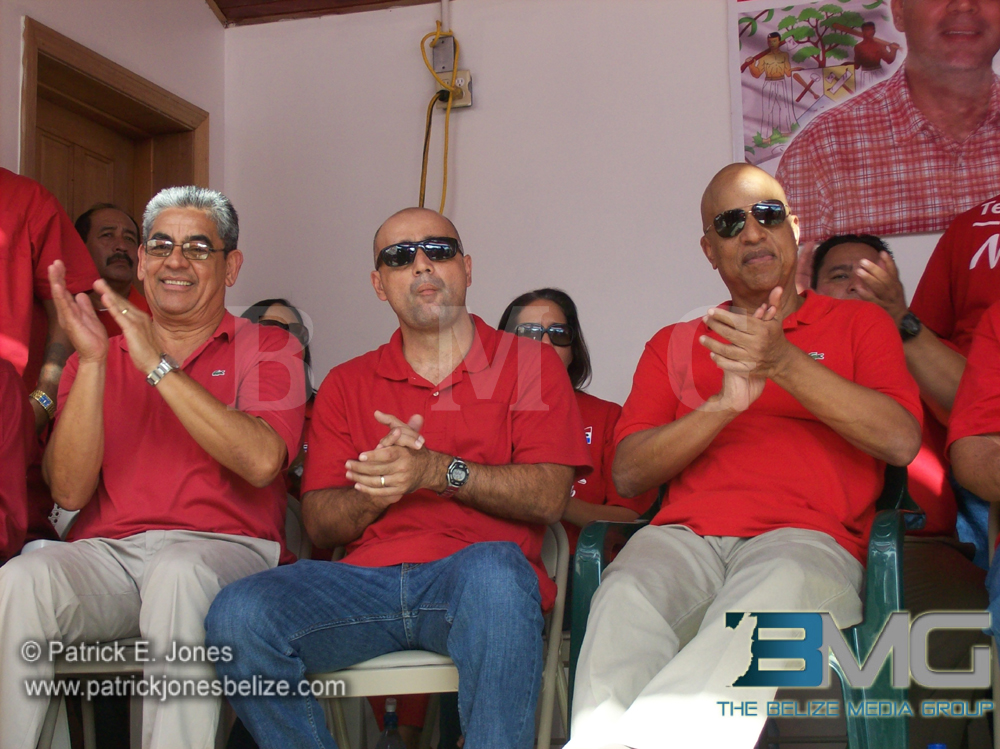 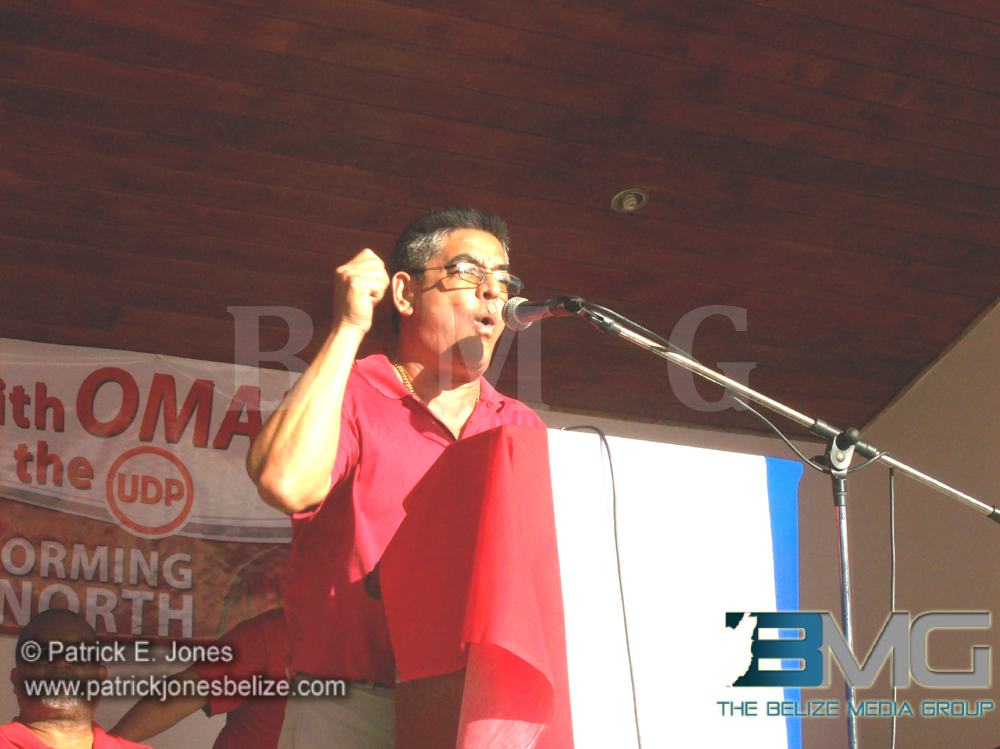 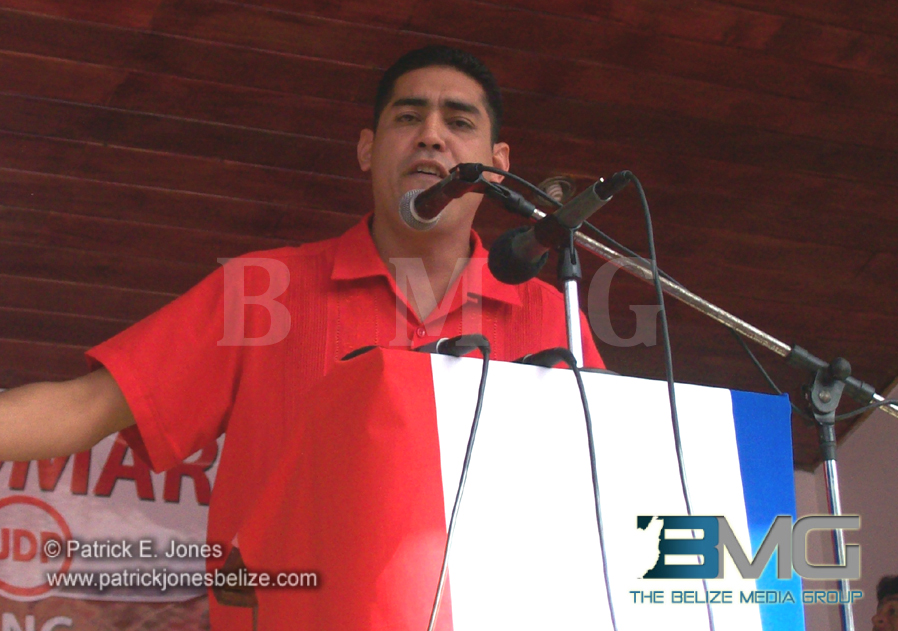