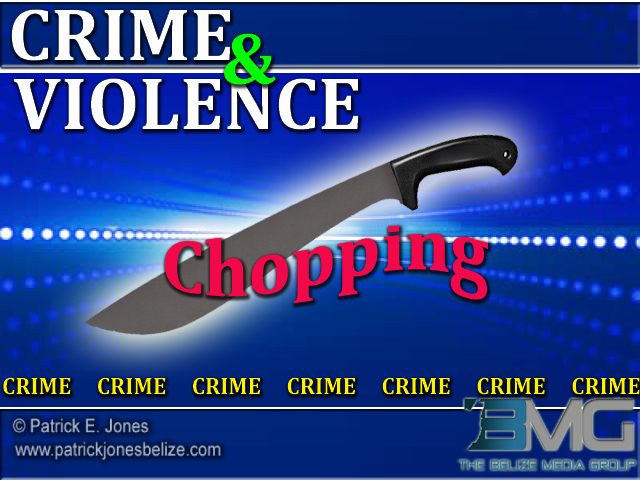 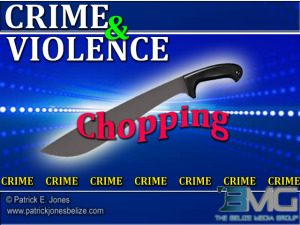 Tuesday, December 16, 2014. DEVON YOUNG Reporting: There is another report of a chopping incident in the Corozal district; but fortunately this time it was not fatal.

The victim has been identified as 20 year old Jonathan Myvett.

Police in Corozal have confirmed that Myvette was viciously chopped to the side of his neck, the center of his head and fingers on his left hand.

The machete attack happened on Sunday in front of a business establishment on Park Street South in Corozal town.

Reports are that Myvette and another man, identified as 25 year old Elsner Itzab were talking when suddenly things escalated to an argument.

During the argument, Itzab allegedly pulled a machete from his bicycle and started chopping Myvett.

Myvett was rushed to the Corozal Community hospital for treatment where doctors classified his injuries as wounding.

Elsner Itzab meanwhile, has been arrested and chared for he crime of wounding.