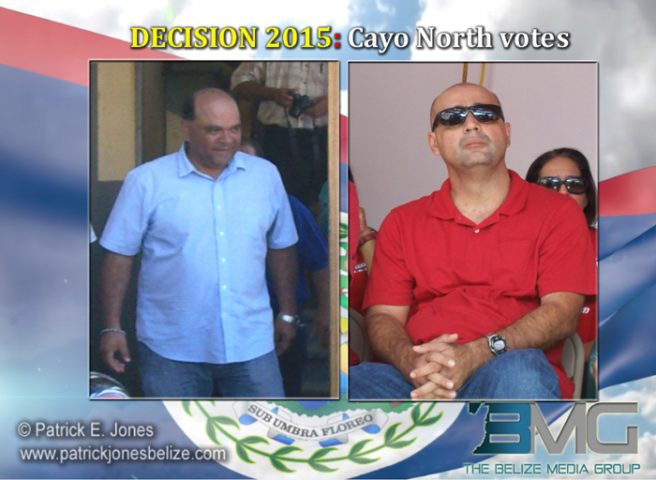 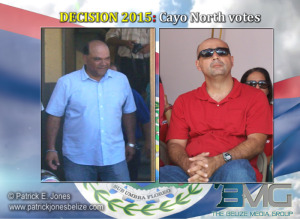 Here is a video summary of what transpired beginning first with the PUP’s nomination which took place on Monday morning.

On Monday afternoon, the United Democratic Party supporters paraded Omar Figueroa to the administration building for his nomination followed by a rally at the Cayo Welcome Center.

The bye-election to fill the vacant Cayo North seat will be held on January 5, 2015.

Voting will take place at a primary School in Bullet Tree Falls village and at the Sacred Heart primary school on Bullet Tree Road in San Ignacio town.