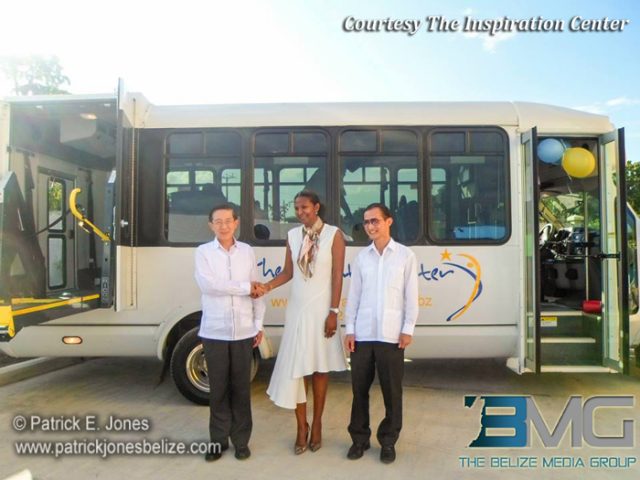 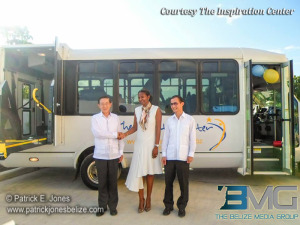 Tuesday, December 16, 2014. PATRICK E. JONES Reporting: The Inspiration Center today took receipt of a donation of two wheelchair accessible vehicles for use in its ongoing work with special needs children.

Taiwan’s minister of foreign affairs David Lin who is on a visit to Belize, handed over the vehicles to the Chairperson of The Inspiration Center Board of Directors, Mrs. Kim Simplis Barrow. 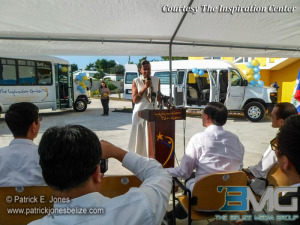 According to a press release from the Inspiration Center, the donation includes a bus and a van, each equipped with the capacity to transport wheelchair bound children.

Executive Director of the Inspiration Center Kendra Griffith says that the vehicles are being pressed into service immediate to transport 30 children with disabilities to the Center for physical therapy.

Before the handing over of the vehicles, Minister Lin and Ambassador Benjamin Ho held private talks with Mrs. Barrow and was taken on a tour of the Inspiration Center. 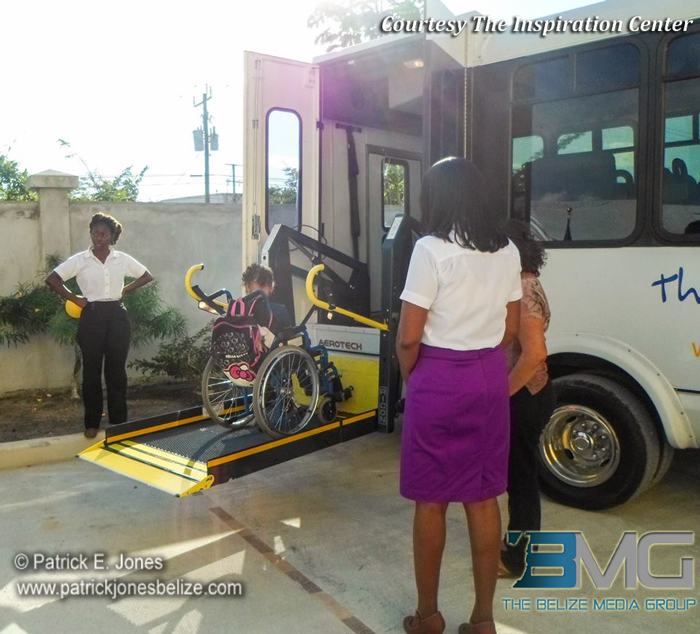