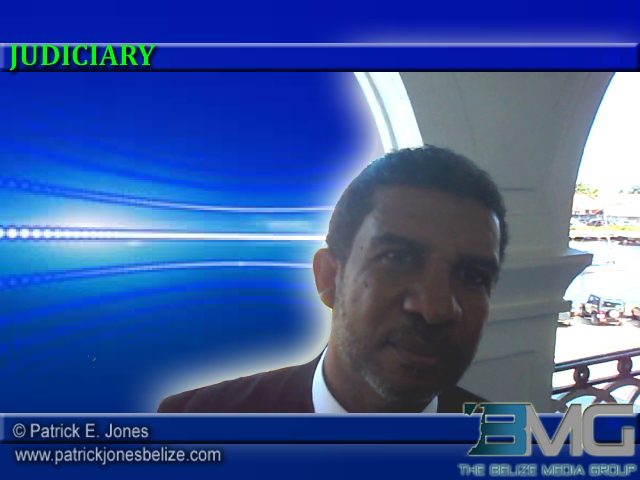 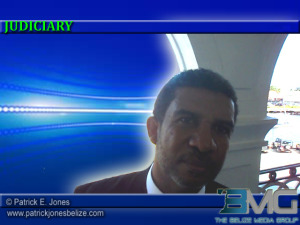 They also put a freeze order on the assets of these companies which was lifted on November 10 by Chief Justice Kenneth Benjamin after attorneys for the companies successfully argued that the FIU had no evidence against their clients.

Unicorn is one of several companies fingered as assisting in hiding a billion U.S. dollars in taxes from securities trading, thereby defrauding the U.S. Government.

The FIU must comply by Thursday of this week.

On Tuesday, Unicorn was in court to start a constitutional claim against the FIU and the Government for violations of their rights and to reclaim the documents.

Attorney for Unicorn Senior Counsel Michael Young told us that the company suffered great disgrace as a result of the incident and have begun litigation as a means of recovery.

He said the case continues in February.

Young could not tell us whether client Jim Can of Canada was cooperating with authorities but as he noted, the other companies affected by the raid are also likely to seek redress.

One of those is Titan International Securities which goes before Justice Courtney Abel on Thursday afternoon at 2:00 p.m.