Cool weather conditions going into the second half of the week 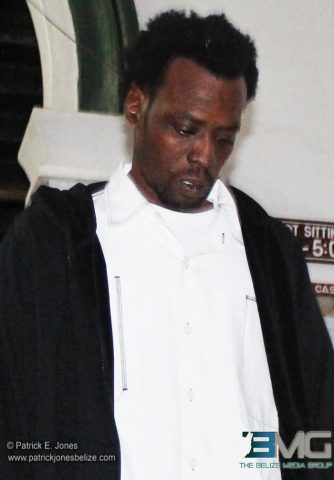 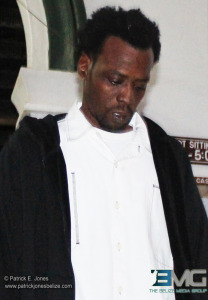 Ramsey is accused of opening fire on Seawell and four other persons whom he allegedly attempted to rob as they came of a bus into the village around 5:30 in the evening.

On Monday before Magistrate Herbert Panton he was also read charges of dangerous harm and use of deadly means of harm and remanded into custody until January 30, 2015.

The remand was over the objections of attorney Audrey Matura Shepherd who told the court that Ramsey was wrongly charged and that the police failed to hold an identification parade or really do much investigation.