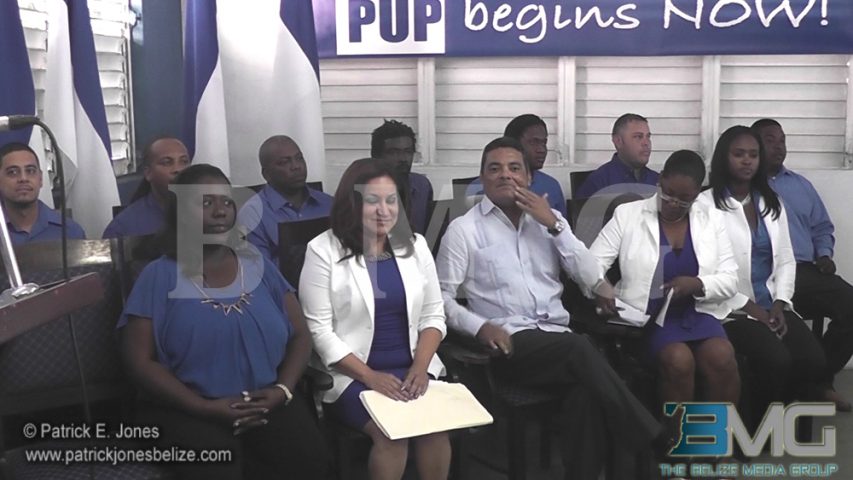 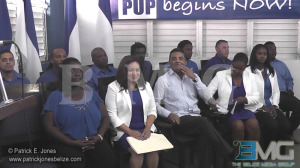 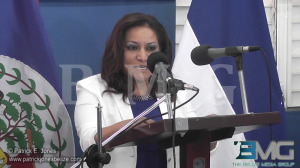 The team of seven and four women led by Mayoral candidate Yolanda Schakron says it is dedicated to making Belize City better and more inclusive of its residents and will not be distracted from that vision.

Schakron told an approving audience that the developments authored by current Mayor and opponent Darrell Bradley have not been uniform across the Old Capital, and have not been accompanied by the kind of transparency and accountability promised to the electorate in 2012.

The party says that “change begins now” for a Belize City that serves the people, not just concretes streets. 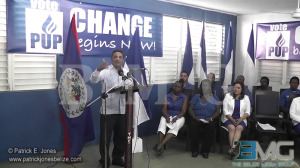 Quite a few are well-known as community activists, like Schakron herself, and they, said party leader Francis Fosneca, represent the change and hope Belize City needs.

According to Fonseca Mayor Bradley has been neglecting key areas and failing to bring all residents together as he said he would.

He accused the UDP of failing Belize City in the two terms of Zenaida Moya.

Nominations for the municipal elections are scheduled for February and the election itself will take place on Wednesday, March 4, 2015.