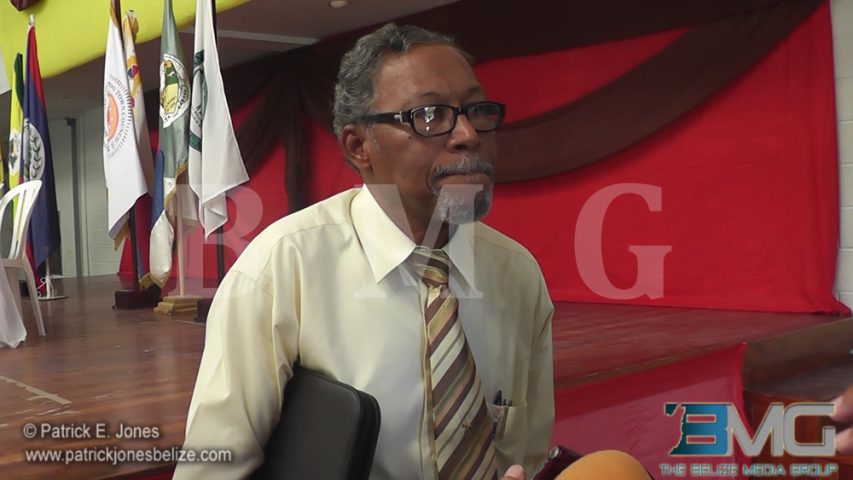 Wednesday, December 17, 2014. AARON HUMES Reporting: Colombia, Brazil, Japan and South Korea have joined the list of nations, now over 50, whose citizens no longer need visas to travel to Belize.

The Ministry of Immigration and Nationality lifted the requirement last month, leading to complaints from locals who say the process of entering the country for these individuals is affected.

Minister of Immigration Senator Godwin Hulse described as “nonsense” suggestions that the decision reduces the stability and security of the Immigration policy in Belize.

According to the Minister, the decision was made to facilitate faster entry for visitors from these countries as well as Americans with permanent residence cards.

A South American airline company, COPA, is planning to introduce service from Brazil, Argentina, Uruguay and Colombia to Belize.

The Minister insisted that as a “sovereign” nation Belize has the right to decide with whom it wants to allow into the country and it would not earmark Colombians on the drug trade issue.

As to concerns of letting in persons connected to narco-trafficking, Senator Hulse noted that until the lifting of restrictions, Belize was an anomaly where Colombia was concerned: the European Union and countries in the immediate region do not require visas for travel to and from there.

The drug trade issue was one for security services more than Immigration, and Hulse noted that it was more dictated to Belize from the United States.

The Minister warned against continued stigmatization of Colombia as a drug-producing nation, even throwing some jabs at the United States’ War on Drugs by saying that the millions thrown at it has not worked at all.