Non-custodial sentence for man who plead guilty to drug trafficking 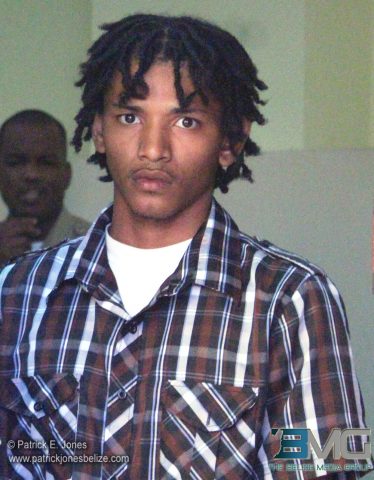 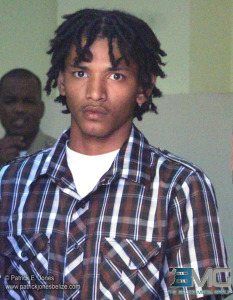 Thursday, December 18, 2014. AARON HUMES Reporting: It is a charge increasingly thrown at Belize City residents as police attack the gang structure at its roots, but there was a dispute in Magistrate’s Court today over exactly what it means to display gang membership.

19 year old Jason Philip Briceño was one of two persons who police said were seen acting suspiciously while walking on Mayflower Street.

Patrolling officers stopped and searched Briceño and his companion, and saw two tattoos on each arm, the one on the right arm reading the number ‘3’ and on the other arm ‘0’, together ’30’, a symbol of the Crips gang.

But Senior Magistrate Sharon Frazer apparently did not think it was that cut and dried.

She commented after reading the facts of the case that it does not seem to her that Briceño was displaying gang membership if he was just walking on the street.

She added that he had to have been doing some sort of action for him to be displaying the tattoos on his forearms.

The construction worker from Sibun Street was released on bail of $500, avoiding going to jail for Christmas after pleading not guilty.