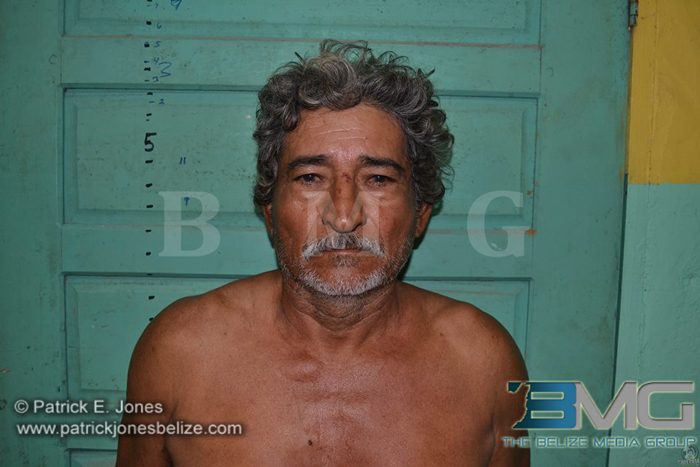 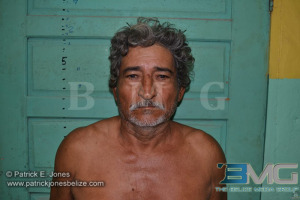 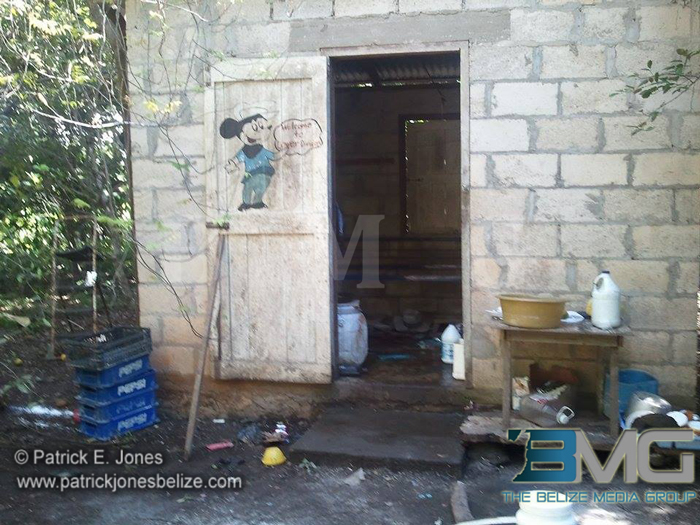 Rivas and Chable were hacked to death inside their home in Paraiso village on Sunday, apparently in a jealous rage by Santos, a Salvadoran national.

Initial police report indicates that Chable and Rivas had just moved in together three weeks ago.

Magistrate Hurl Hamilton did not take a plea from Santos as the matter is indictable.

Santos has been remanded to the Belize Central Prison until his next court appearance on March 24, 2015.