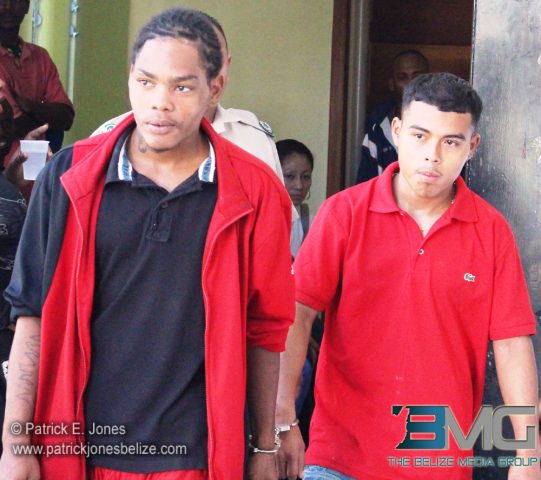 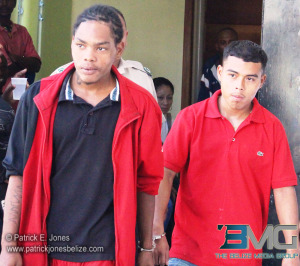 Jones has previous convictions and his term is concurrent with a three-year sentence for wounding.

However, Magistrate Frazer deferred sentencing for Ogaldez, who has no previous convictions, until Monday, December 22, and remanded him until that date.

According to Sanchez, he was in the club socializing when he decided to go outside to make a phone call.

While making the call he was set upon by two men, one of whom punched him in the face while the other struggled with him.

During the struggle he fell to the ground and lost consciousness for a short while.

He told police that when he regained consciousness he discovered that his Nokia cellular phone, valued at $400, and US$40 were lost.

Sanchez was taken to the Karl Heusner Memorial Hospital where the doctor who examined him classified his injury as wounding.

The police investigated and obtained statements from 3 witnesses as well as reviewed footage from a surveillance camera which identified Jones and Ogaldez as the culprits.

Jones was detained by the police the following day and he took police to where the cell phone was and it was recovered.