Police to put on show for City residents

Non-custodial sentence for man who plead guilty to drug trafficking 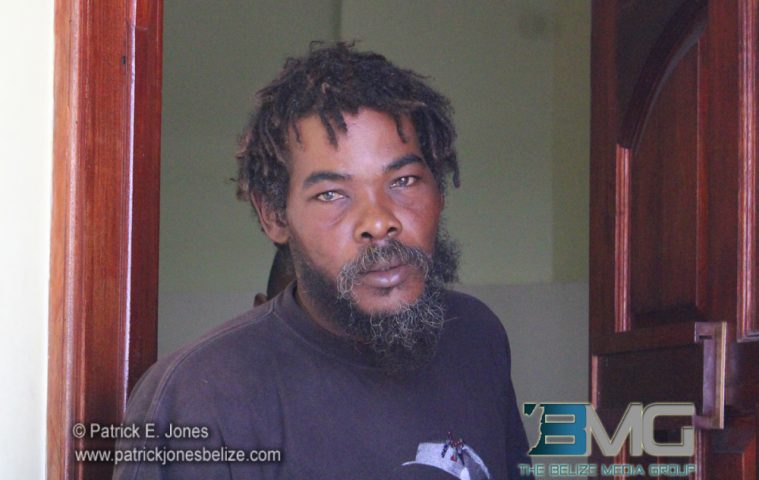 Thursday, December 18, 2014. AARON HUMES Reporting: His house was searched while he was not home, but 33 year old Wallace Rubio, unemployed of Hattieville, Belize District, admitted to possession of 10 pounds of cannabis with the intent to distribute, which is drug trafficking.

Rubio today pleaded guilty before Senior Magistrate Sharon Frazer, changing his original plea, and asked the court to be lenient.

The Senior Magistrate chose to spare Rubio from the custodial sentence of 3 years common to these cases and handed down a fine of $10,000 to be paid by March 31 of 2015, in default three years in prison.

Nobody was at home when they arrived, so they went for a Justice of the Peace and returned to the small Plycem structure standing about 3 feet off the ground.

They executed the search in the presence of the J.P. and found the cannabis in a carton barrel, inside a separate transparent plastic bag and beige sack respectively.

When weighed, the cannabis amounted to 4.54 kilograms or 10 pounds.