Footballer out on bail for carnal knowledge charge 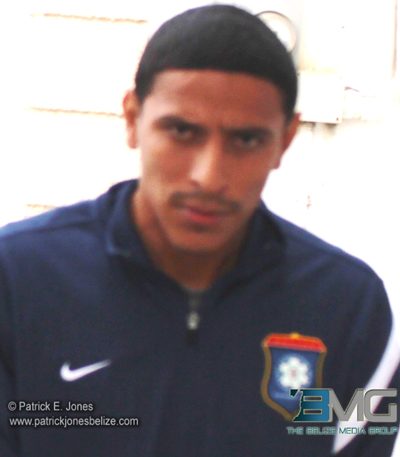 The 34 year old was remanded to the Belize Central Prison earlier this week after arraignment at the Belmopan Magistrate’s Court.

Gilharry, whose day job is as an office assistant at McLean Insurance Brokers, is barred from interfering with the complainant or any other witnesses for the prosecution.

He must report to the Caribbean Shores Police Station every Friday until the matter is disposed of, and he must be sure to attend his next court date on January 30, 2015 and every one thereafter until the case is finished.

The minor alleged that she and Gilharry engaged in sexual intercourse on November 21, 2014, at which times she was 15 years and 3 months old.