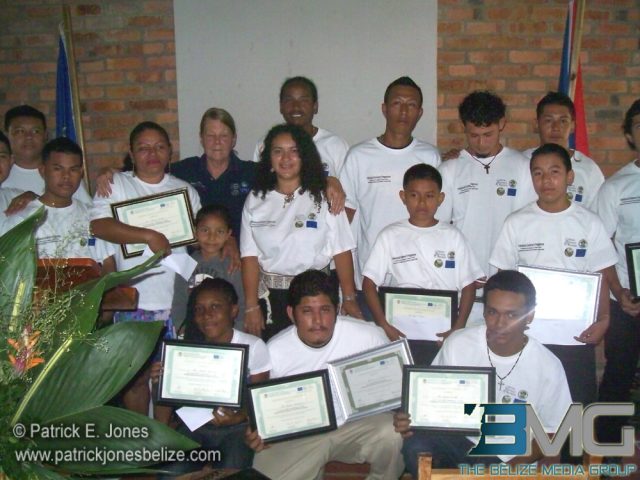 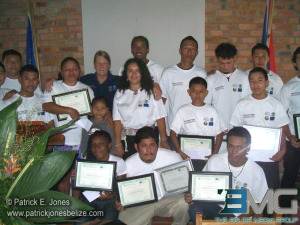 With family, friends and invited guests in attendance at the Belize Botanic Gardens, sixteen young men and women received their certification as professional gardeners after successfully completing the ten-week training course. 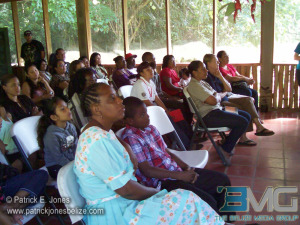 Guest speaker at this morning’s graduation was the the District Agriculture Coordinator Fay Garnet, who encouraged the graduated to go out and put the skills they learned during the training to good use in the development of their communities and as a means of income generation.

Ms. Garnet, who is also the government’s Organic Program Coordinator, challenged the graduates, especially the women in the program, keep thinking outside of the box and to never give up, despite any challenges they may encounter. 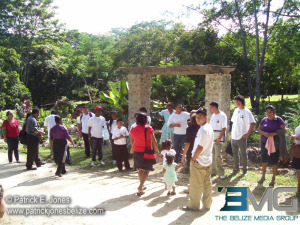 Former graduates Amram Lemoth who has gone on to find employment with the British High Commission and Karla Barillas who now works with the Citrus Growers Association, were invited to give words of encouragement to the graduates.

A total of ten groups have graduated from the Professional Gardeners’ Training Program since it was launched in March, 2012 when the EU funding was awarded.

Belize Botanic Gardens and its partner duPlooy’s Jungle Lodge have successfully carried out the training program and will now carry on, albeit without EU funding, by offering the same horticulture training from a new facility in San Ignacio town starting at the end of January, 2015.

Congratulations to the new set of professional gardeners. 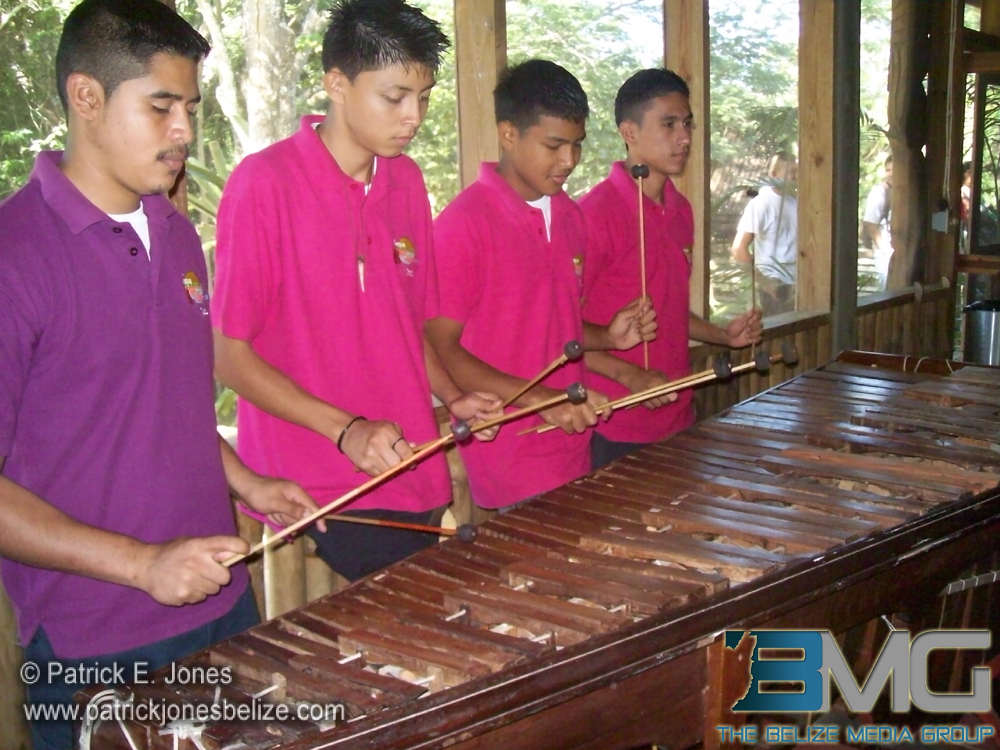 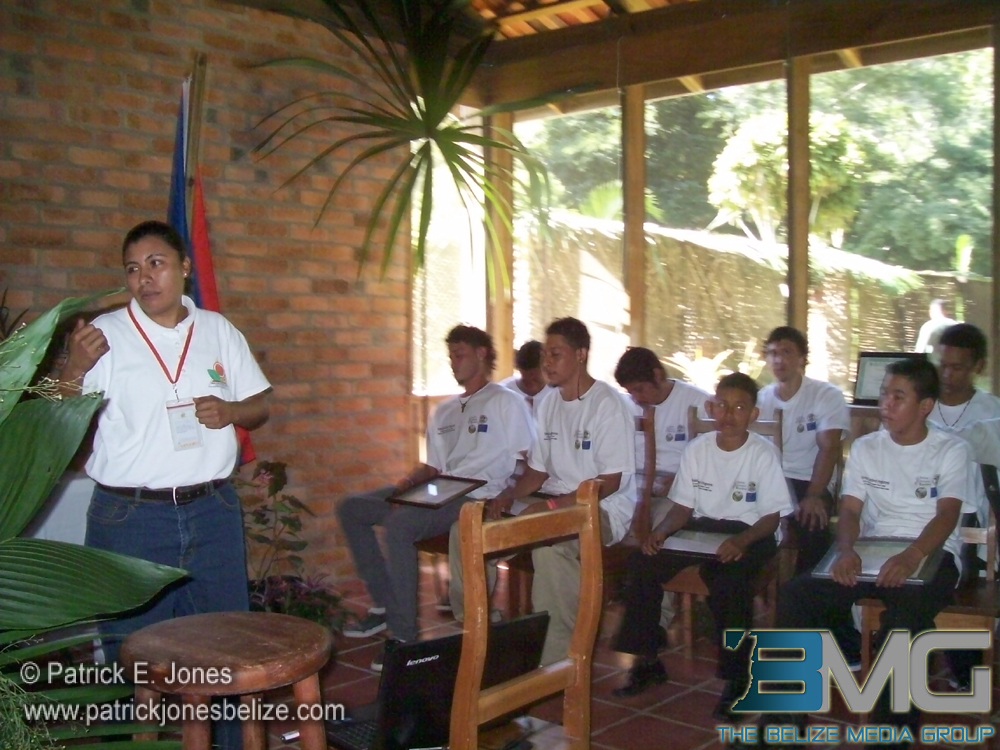 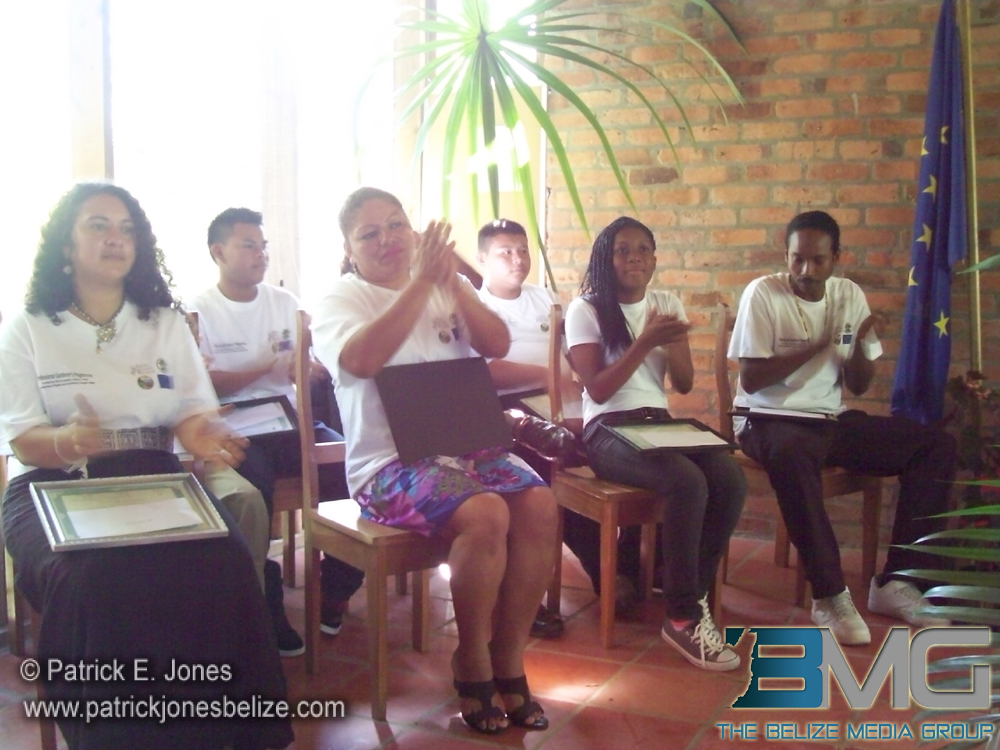 Three women are among the group of 16 graduates