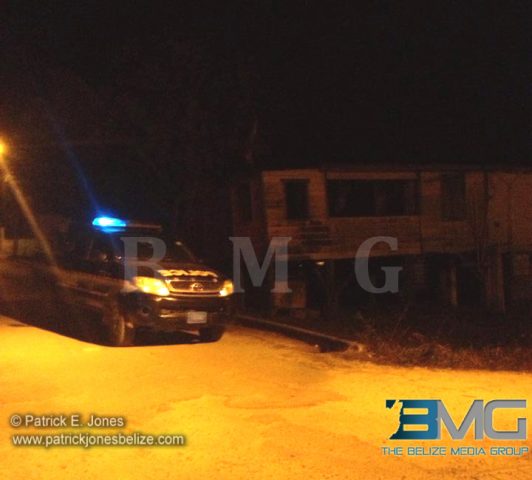 Sunday, December 21, 2014. PATRICK E. JONES Reporting: A Sunday night shooting incident in San Ignacio town has left one man dead and police on the hunt for the killer.

The name of the victim has not yet been confirmed, but reports are that the shooting happened around 10:30 pm at a house on 2nd Street in San Ignacio.

When police arrived at the scene, they found the victim’s body on the ground.

He was wearing a red shirt and three-quarter pants.

Police are not yet releasing information on the shooting, but an investigation is ongoing.