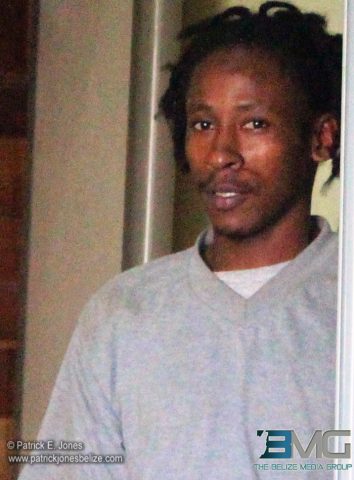 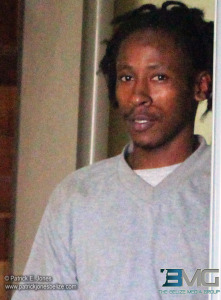 Police picked up Nunez while in the act of rape on their mobile patrol in the area. He returns to court on January 27, 2015.