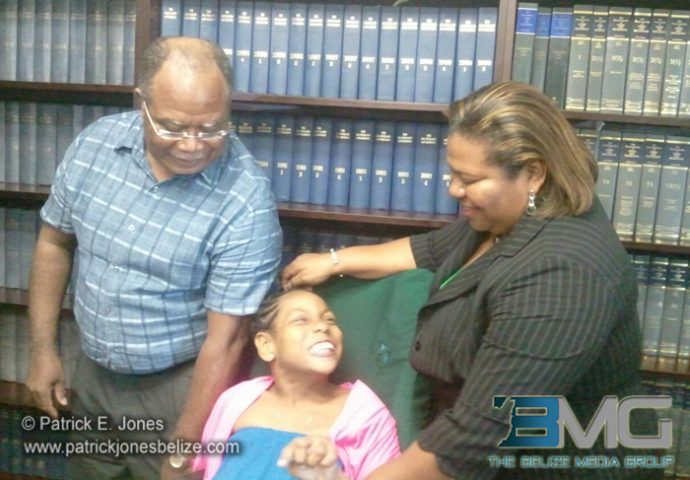 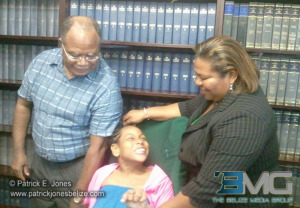 Monday, December 22, 2014. AARON HUMES Reporting: Eight months after the Caribbean Court of Justice (CCJ) ruled against Dr. Raju Meenavalli, finding him and the government of Belize for medical malpractice, the Government of Belize has so far refused to honor the award.

Former government secretary Georgia Matute had sought legal recourse and the courts found that the medical malpractice resulted in her daughter Janae being delivered a month earlier than scheduled with complications leading to cerebral palsy. 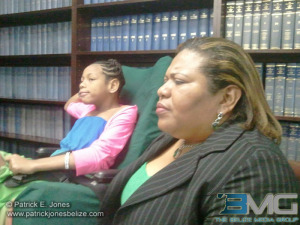 The government had earlier failed to appeal against a Court of Appeal judgment against them, leaving them owing $2.5 million and counting.

Family attorney senior counsel Fred Lumor told reporters today that he has gotten nowhere with Financial Secretary Joseph Waight in numerous communications beyond a vague request to clarify the details of the award.

Meanwhile Georgia Matute has herself, been to visit both Waight and Prime Minister Dean Barrow’s offices without success. 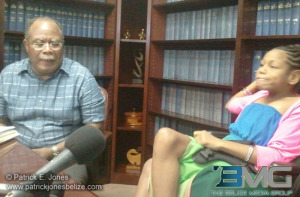 Lumor says that if he does not hear back from GOB before the end of the year, he will be forced to file a Constitutional Motion demanding payment.

Mr. Lumor issued public regrets to his clients for not being more aggressive with the case, taking the word of then Acting Solicitor General Nigel Hawke that the matter would be attended to after more pressing events. 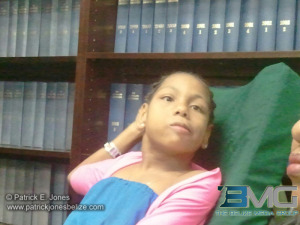 For Georgia Matute, all she wants is help with her now 14 year old child, whose condition leaves her physically unable to respond to regular events although she understands what is going on around her.

She called on Special Envoy for Women and Children Kim Simplis Barrow to intervene and negotiate possible enrollment in the Inspiration Center for Janae, so that she can receive the belated physical therapy that was unavailable at a critical stage of her development due to the family’s financial circumstances.

Janae is in second form student at the Belmopan Comprehensive High School and is the youngest of Georgia’s three children.