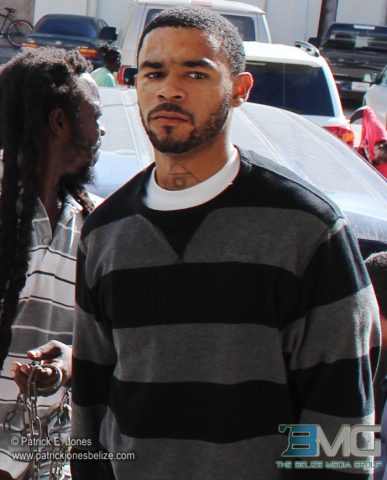 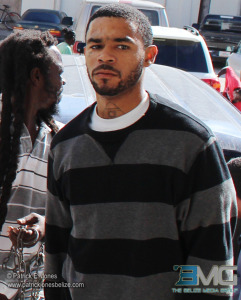 He was offered bail of $600 but remanded because he could not pay outstanding court fines of $985.

Police say they stopped Faber on Central American Boulevard and found tattoos of the numbers 2 and 0 on either arm, symbol of the Bloods Gang.

Faber denied displaying the tattoos publicly, saying the police lifted his shirt to see them.