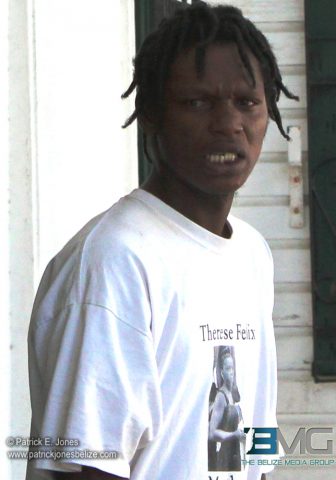 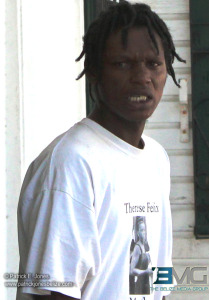 He received a nine-month jail term despite his pleas to Senior Magistrate Sharon Frazer for leniency and not to be sent to prison.

Unfortunately for Bennett, he has five previous convictions for drug related offences and does not qualify for a fine.

Bennett, an employee of CISCO Construction, was charged along with Alva Moody, Emory Felix and Ryan Bennett.

Police found the cannabis in a room at Bennett’s residence at Gill Street around 9:30 Sunday morning.

The charges against Moody, Felix and Ryan Bennett were withdrawn.

Roy Bennett had a murder charge in relation to events on the Belcan Bridge in February of 2008 dropped a few years later, and both Emory Felix and Ryan Bennett are also known to the law.

He pleaded not guilty to charges of drug trafficking and possession of controlled drugs before Magistrate Hettie Mae Stuart and released on bail of $2,000.

During a search on December 19 police recovered 1.1 grams of crack cocaine and 25 grams of cannabis. Bevans was arrested as he was present at the house during the search.