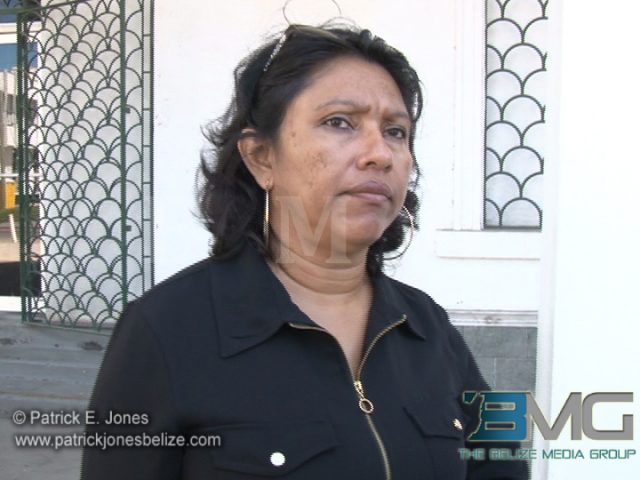 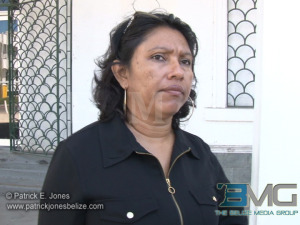 The two sides were on the verge of signing a commercial agreement last week until the inclusion of a clause advocating establishment of a separate committee to resolve disputes apart from the Sugar Control Board managed by the Government of Belize.

While BSI has insisted that it did not mean to put the clause in, the NTUCB has seized on their action as characteristic of an organization unwilling to treat the farmers fairly.

Today, spokesperson for the NTUCB, attorney and president of the Christian Workers’ Union (CWU), Audrey Matura-Shepherd, conveyed the Congress’ willingness to work with the farmers.

Following a meeting with the Association’s directors last week, the NTUCB, says Matura-Shepherd, provides its solidarity and assistance with expertise to get a better deal.

This includes legal opinions and court cases and popular revolt if necessary.

NTUCB’s support is total and predicated on the basis that there was not true bargaining without a level playing field.

According to Matura-Shepherd the NTUCB was as surprised as anyone by the turn of events which saw the details of an agreement worked out and the majority of caneros present at last Sunday’s general meeting in Corozal backing it, which support has now been withdrawn.

She said what BSCFA executives were unwilling to say last week when questioned: politics may have played a role.

The NTUCB had already made approaches to the BSCFA when the series of meetings with Deputy Prime Minister Gaspar Vega began.

Matura-Shepherd explains that certain “personalities” within the organization have been pushing “self-interest” above the agenda of the Association and the nation.

And Matura-Shepherd reminded that the workers at BSI itself are affected as well and have not had the benefit of proper representation under the Belize Energy Workers’ Union (BEWU).

BEWU’s representatives have been ignored and disrespected by management at BSI/ASR, which Matura-Shepherd accuses of refusing to negotiate the collective bargaining agreement and other sins which she calls their “modus operandi.”