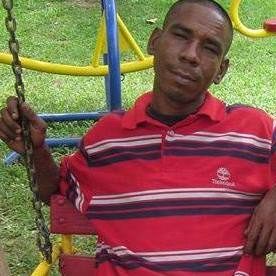 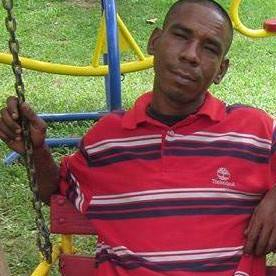 Pagett was shot and killed as he socialized at a house on 2nd. Street in San Ignacio town around 10 pm on Sunday.

Police say that when the visited the scene of the murder last night, they found Pagett’s body with an apparent gunshot wound to the abdomen which exited the upper left side of his back.

The official police report says that a group of men were socializing when one of them yelled “gunman” and they all dashed for cover as a gunshot rang out.

Pagett was fatally wounded to the abdomen and police say the bullet exited the upper part of his back.

Authorities say that they have recovered a .45 slug from the crime scene.