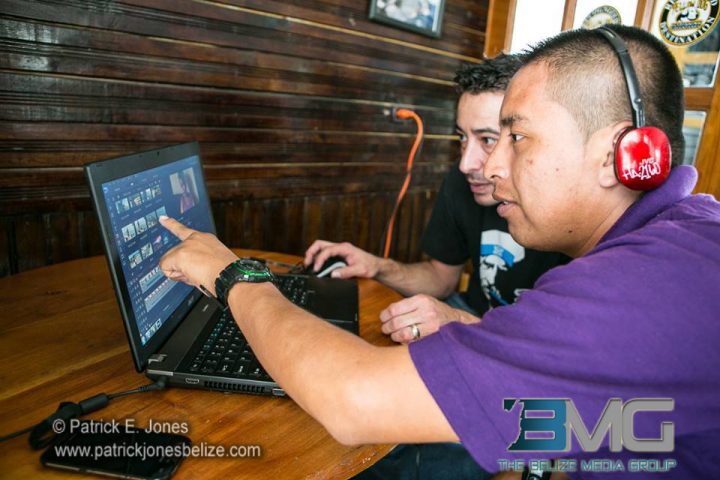 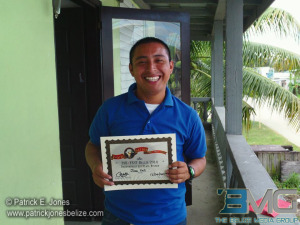 The winning video featured a 3-minute long testimonial of a woman who turned a tragic event in her life into a positive.

The organization encourages amateur film makers to create short films, post them on the organization’s website and then they are judged by the general public.

The stated objective of the Project Accessible Hollywood initiative is “to use the democratizing power of the digital media revolution and the internet to connect people from all walks of life.”

The “Woman of Courage” piece submitted by Caal features a young woman whose life was touched by tragedy; but who used what happened to her to turn her life around.

After the announcement that he had won the first place prize, Caal explained that “being a movie producer for a day” was “really exciting.”

The short film which portrayed a real-life story “was really a tough job to do directing of the scenes, creating the script and shooting the scenes,” according to Caal. 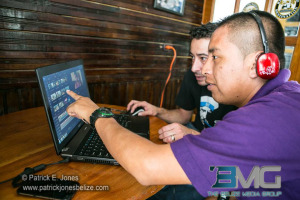 “PAH who gave me the opportunity to share with the public that we all do have a story on how each and everyone of us become courageous on a daily basis as we make decisions that direct our future,” he said.

Caal became the Toledo correspondent for Belize Media Group in January of 2014 and as he closes in on his first anniversary as a young journalist with a major news outlet he says that he is excited to use this medium as a “tool that we can use as an advantage to change lives and create a more positive way of doing and thinking of things that affect us.”

Caal is also grateful for the woman who was brave enough to share her story with him for use in the contest and hopes that her testimonial “can help others in changing mentality.”

The announcement of the winners in the Film Festival was made on Saturday night during a ceremony which was held at Garbutt’s Marine Inn in Punta Gorda town.