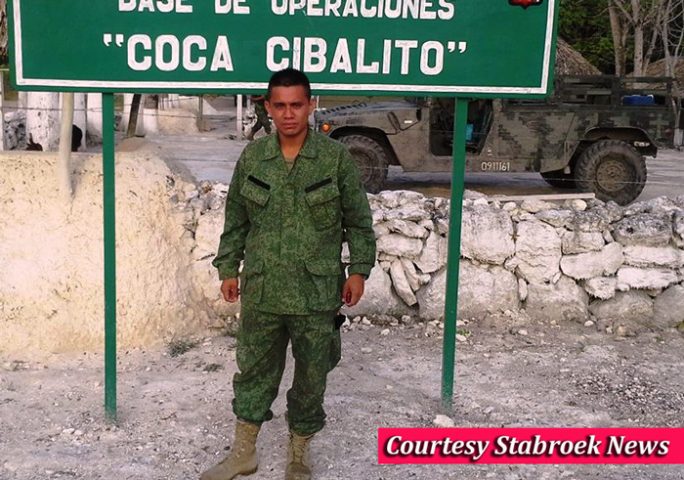 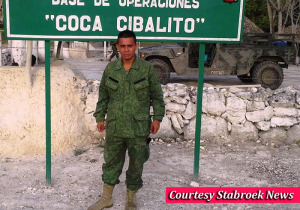 Mendez, according to the Stabroek Newspaper, is part of Ministry of Health Orthopedic Technician program.

According to various press reports out of Guyana, Mendez was shot four times during an attempted robbery around 8:15 pm on Monday.

Mednez and his girlfriend according to reports, were out socializing, and after she went home, he was walking back to the military base when he was accosted by the armed robber.

Mendez is reported to have struggled with his attacker during which he was shot in the abdomen and thigh.

The gunman escaped and Mendez was taken to the hospital for treatment.