From the classroom to the kitchen, students feed themselves 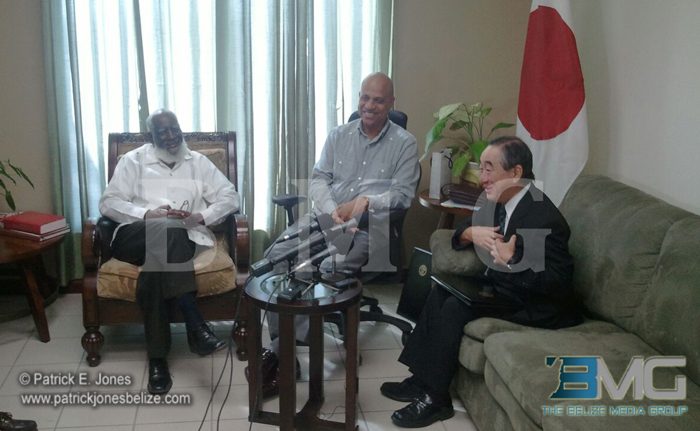 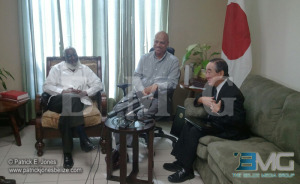 Tuesday, December 23, 2014. AARON HUMES Reporting: Belize and Japan have signed a multi-million dollars agreement for the purchase of products from Japan.

Under the agreement, Belize will purchase BZ$2 million in various products as part of of a mutual assistance program.

Over the next few weeks an expert will meet with Belizean officials to determine exactly what is needed, and the items will be purchased through a special account to be opened in Japan.

Prime Minister Barrow noted that the items on offer are produced in areas of Japan affected by recent natural disasters, acting as a stimulant to the local economy.

Japan has opened dialogue with Caribbean nations and will do so with member nations of SICA next year.