Business establishments unite to give Christmas cheer to children

Charges filed and sentences handed down in Magistrate’s Court 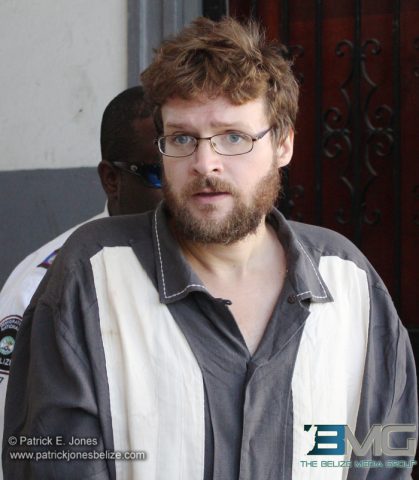 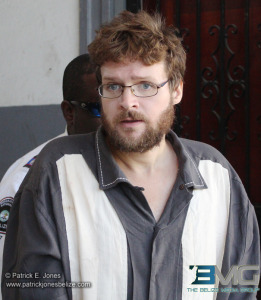 As a result, the research assistant has been deemed a prohibited immigrant and the Immigration Department here requested a court order for deportation back to the United States.

Police picked up Eels on December 19 and upon his being unable to provide police with any documentation he was handed over to the Immigration Department. 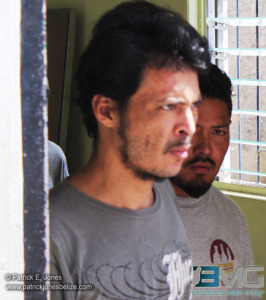 Twenty-seven year Pablo Sosa, a security guard who was one of two persons charged with kept ammunition without a gun license, pleaded guilty to the charge when he appeared today before Senior Magistrate Sharon Fraser.

Sosa was sentenced to 3 years in prison.

The charge against the other defendant, 24 year old Vinni Avella, was withdrawn.

Sosa was busted at his apartment in the San Pablo area of San Pedro Town, Ambergris Caye.

The police went to Sosa’s apartment and searched it, finding 5 rounds of 9 millimeter calibre ammunition on top of a chest of drawers. 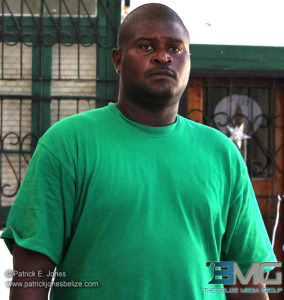 Baizer pled not guilty to the charge.

He was released on a bail of $2,000 and his case was adjourned until February 28.The incident occurred on December 20.

The complainant, Shana Gillett, the ex-common-law wife of Baizer, reported to the police that she and Baizer had an argument and Baizer punched her several times in her face.

Gillett was given a medico-legal form and she was taken to KHMH where the doctor who examined her classified her injuries as grievous harm.

Convicted robber spared jail time
Twenty-one year old Lorenzo Ogaldez, who was remanded last week until yesterday after he had pleaded guilty to charges of robbery and wounding, was spared custodial sentences when he appeared yesterday before Senior Magistrate Sharon Fraser for sentencing.

If he defaults on payment he will serve 3 years and 1 year respectively.

The incident occurred on December 14.

Ogaldez and another man 21 year old Iran Jones robbed Santos Sanchez of his cellular phone and $40 US currency when Sanchez went outside of Lion King Club on King Street to make a phone call.

Last Friday, Jones was sentenced to 5 years for robbery and 3 years for wounding because he had previous conviction.