PM Barrow says nothing is wrong with Guatemala bilateral agreements

4-H Shows Appreciation to the Learners for the Christmas Season 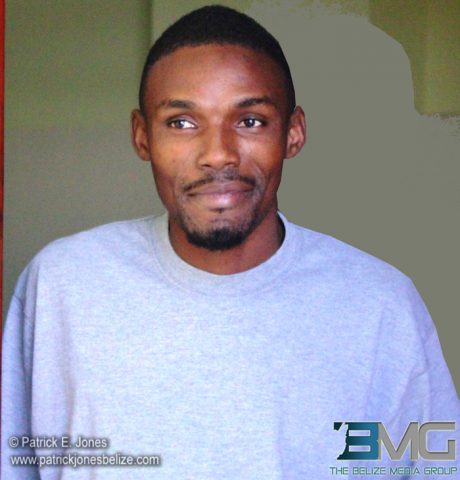 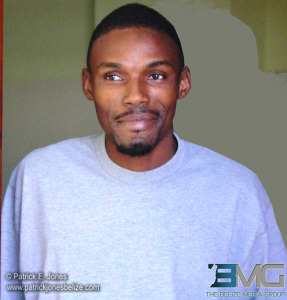 Tuesday, December 23, 2014. AARON HUMES Reporting: A man and a minor accused of the April 2011 robbery of a conductor for James Bus Service of Punta Gorda were today found guilty of the charge by Senior Magistrate Sharon Frazer.

25 year old Samuel Bevans was given a jail term of seven years and his 15-year-old minor accomplice was sentenced to 5 years in absentia despite having no previous convictions because he was not showing up at court.

Bevans will also serve a concurrent sentence of three years on each count of keeping a firearm and ammunition without a gun license.

Charges of handling stolen goods in alternative to robbery were withdrawn.

On April 15, 2011 near Rogers Stadium on Cemetery Road, two persons, one of whom carried a firearm, accosted conductor Ernest Mangar and stole his purse containing $1,000.

Bevans and the minor were apprehended shortly after the robbery and a .22 pistol and ammunition as well as the stolen money was recovered from Bevans.