Business establishments unite to give Christmas cheer to children

PM Barrow says nothing is wrong with Guatemala bilateral agreements 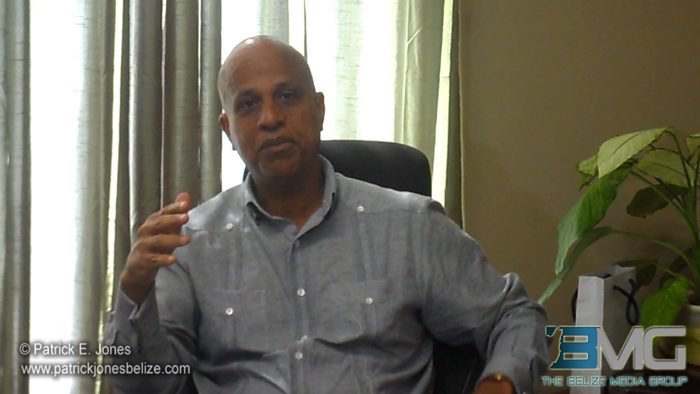 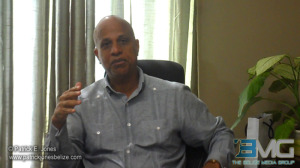 Such agreements, as Prime Minister Dean Barrow pointed out to reporters today, happen all the time in international diplomacy.

But this is Guatemala, and they are “not a normal country,” in the words of one reporter questioning why the P.M. believes the agreements were not worthy of wide dissemination before they were signed.

He insists that consultation with the Referendum Commission and in certain cases with directly affected stakeholders were all that was needed.

The P.M. compared the agreements to the infamous Heads of Agreement intended to resolve the Guatemalan claim in 1981.

He says unlike those which would have required national approval by referendum under common agreement, these are lesser-level agreements intended to bring the countries closer together and normalize relations between them.

One of the agreements under much scrutiny concerns seasonal work.

Workers of both countries’ status are regularized, but since there are many more Guatemalans than Belizeans what is in the agreement for Belize?

The P.M. says it opens a route for Belizeans to possibly do the same in Guatemala.

The agreements run the gamut from education to criminal justice to security concerns.