Messenger convicted of attempting to smuggle weed into prison 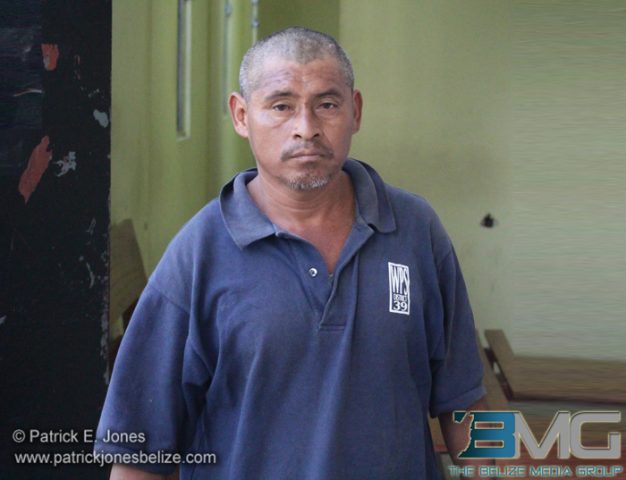 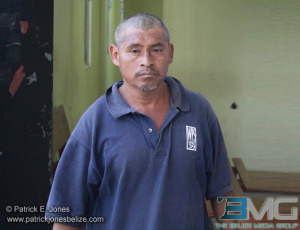 Wednesday, December 24, 2014. AARON HUMES Reporting: 41 year old Carlos Perez Sanchez, a Honduran laborer from the Belama Phase IV area, is spending these Christmas holidays and the next three years in jail after a lapse in judgment two nights ago.

Though he claims not to remember what happened because he was intoxicated, police accuse him of approaching a 39 year old woman and her 11 year old daughter while they were walking east on Cemetery Road heading toward Albert Street, and when they reached in front of a panades shop, slapping each of them on the left side of their buttocks.

Police apprehended Sanchez on Cemetery Road shortly after the report was made.

Sanchez was positively identified as the culprit by both complainants.

On Tuesday he pleaded guilty to two counts of sexual assault, the renamed charge for what was called aggravated assault of an indecent nature, and Senior Magistrate Sharon Frazer sentenced him to serve eighteen months on each count, to run consecutively.

Sanchez had just been released from prison after serving time on a drug possession charge.