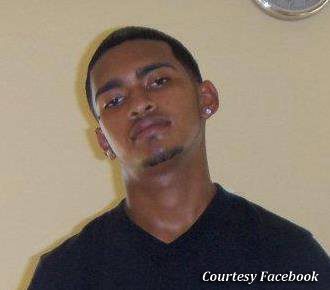 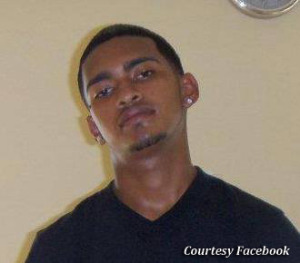 Wednesday, December 24, 2014. PATRICK E. JONES Reporting: Police have classified the death of 20 year old Juan Young, which we first reported on Tuesday, as a “sudden death.”

Authorities, however, have detained a 26 year old man pending investigation.

Police today confirmed that the Independence village resident, whose full name is Juan Daniel Young Menjivar, was found in an unconscious state around 2:40 am on Tuesday near the Monkey River road junction with the Southern Highway.

Police say he was suffering from a head injury.

Initial reports say that Young and another man were seen walking along the Southern Highway around 1 am.

Both men, according to reports appeared to be highly intoxicated.

Young was taken to the Independence Poly Clinic and police say that “at 3:10 am he was pronounced dead on arrival.”

The post mortem examination concluded that Young’s death was the result of “severe head injury due to massive skull fracture.”