Children knocked down on the George Price Highway 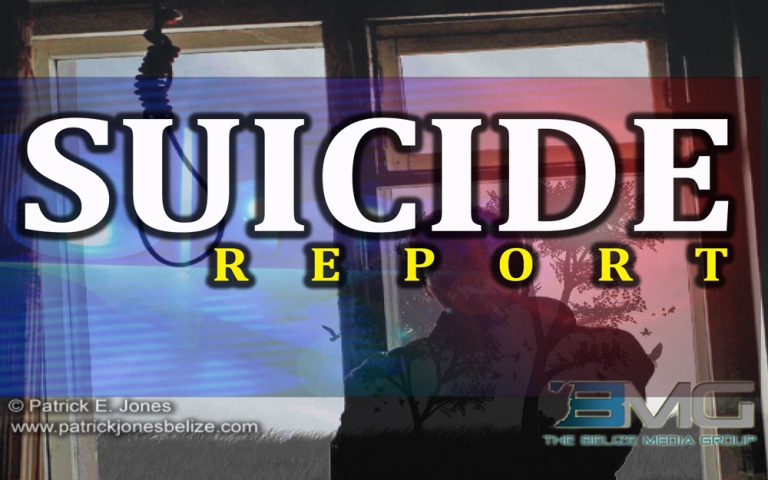 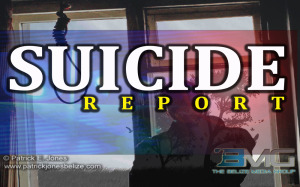 The body of 66 year old Timothy Patrick McNamara was found by police on Thursday night on the veranda of a house in Boston village.

McNamara had a gunshot wound to the head.

The official police report says that a 43 year old woman told authorities that she and McNamara were in the kitchen of the same house talking about financial difficulties there were having.

The woman told police that McNamara went on to the veranda and that she heard a single gunshot and then found him with the gunshot wound to the head and her licensed 9 millimeter pistol beside him.

Police say they recovered a single expended 9 mm shell and the pistol itself with a magazine with 6 live rounds.

Police have classified the incident as a suicide but say that their investigations continue.