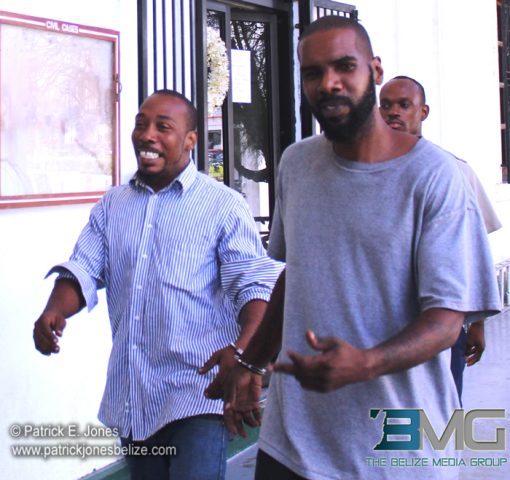 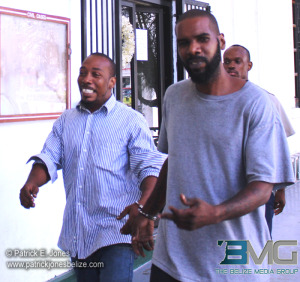 Monday, December 29, 2014. AARON HUMES Reporting: Police say they were called to respond to a domestic dispute on New Road on Boxing Day, but ended up arresting the two disputants and a friend of theirs for a different offense.

21 year old Elmarose Cabral called police after a dispute with her boyfriend, 39 year old Kevin Pandy, at their address. 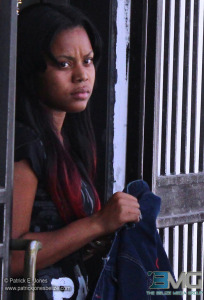 Upon arriving police searched the residence and found 3.2 grams of crack cocaine in one of the rooms.

Pandy and Cabral were arrested along with 36 year old Jomo Avila for drug trafficking.

In court today before Senior Magistrate Sharon Frazer they pleaded not guilty and were released on bail of $5,000 each.