Man dies in Belize City as family vacations in Guatemala 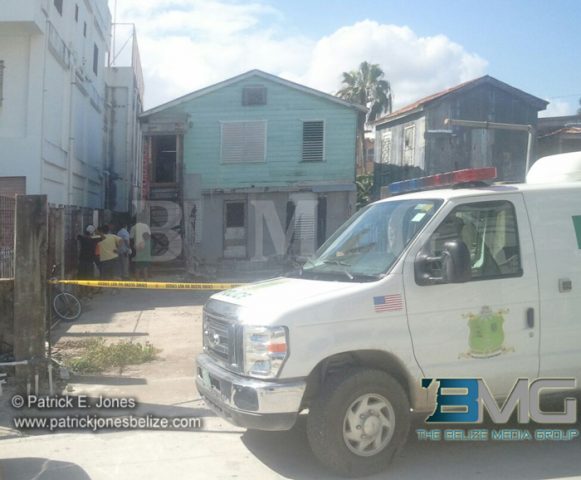 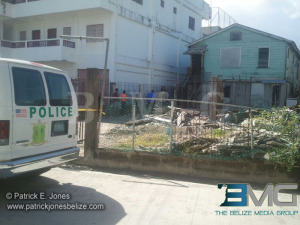 Monday, December 29, 2014. AARON HUMES Reporting: This afternoon just before 1:00 p.m., Belize City police were called to a residence on Eve Street where they recovered the decomposed body of a man.

A person on the scene familiar with the area told us anonymously that the residents of the two-storey wooden structure had gone out of town to celebrate the Christmas holidays in Guatemala and returned this morning to find the person, given name Walter Humberto, dead.

Walter Humberto was reportedly tending the house while the family was away. 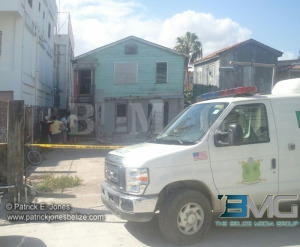 Police stood guard at the scene for more than two hours, reportedly because assistance was sought from the Guatemalan Embassy as to how to proceed.

But eventually, around 3:15 p.m., the body of the 37 year old was removed by Police and taken away, presumably for a post-mortem examination.

No information has been released so far by authorities but indications are that there was no sign of injury on the body and it is believed that excessive consumption of alcohol may have played a role in his death.