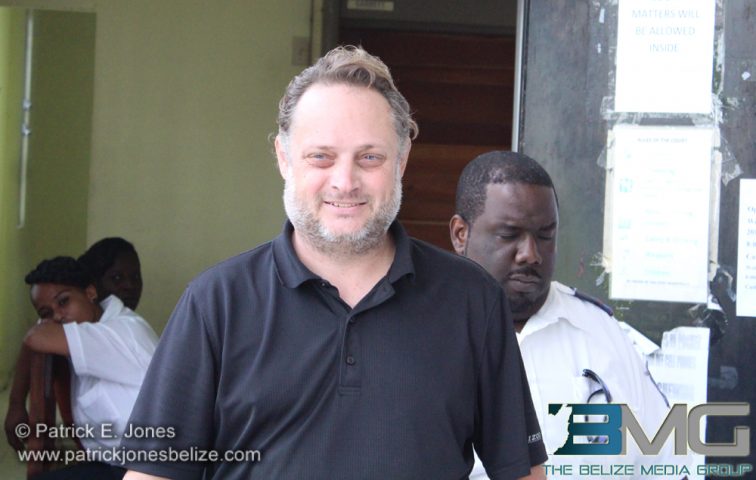 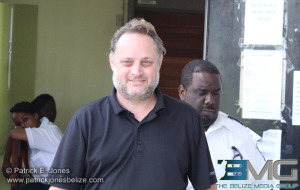 Tuesday, December 30, 2014. AARON HUMES Reporting: An American national unable to produce documents for his stay in Belize has been ordered to leave by Senior Magistrate Sharon Frazer.

47 year old William Turpin, Jr., told police who picked him up that he lost his passport and has no other travel documents.

He was handed over to Immigration Department officers and the court today ordered his deportation forthwith to the U.S.