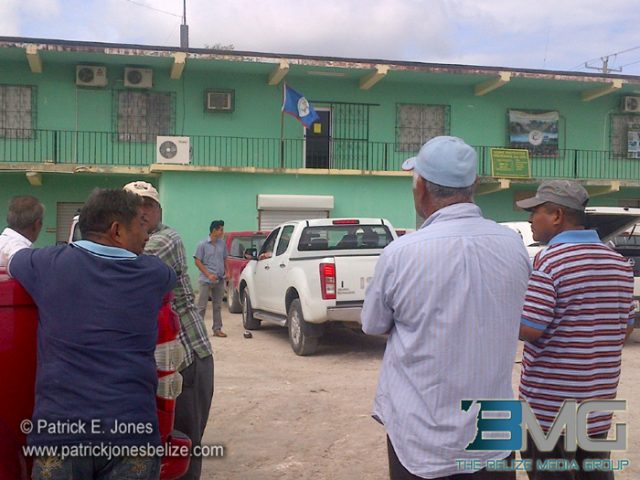 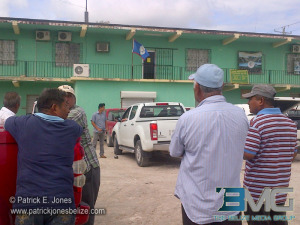 This morning, farmers staked out the offices of the Belize Sugar Cane Farmers Association in Orange Walk town as 18 branch chairman met.

The cane farmers’ presence outside of the meeting room was intended to persuade BSCFA executives not to sign on to the draft agreement. 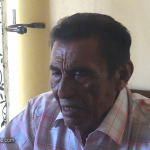 As we reported on Monday, an interim injunction was filed in the Supreme Court effectively restraining the Committee of Management and Ezekiel Cansino from signing the draft agreement without first taking the matter to the general assembly for resolution.

The interim injunction was brought by Lucilio Teck and filed by attorney Audrey Matura Shepherd. 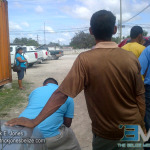 Following today’s meeting of the branch chairmen, it was announced that an emergency meeting is planned for this coming Sunday where the farmers will get to fully ventilate the draft agreement and vote on whether or not the BSCFA should proceed to signing it or not.

We will have more on this story as it continues to develop.