FIU case against Bahamians hit a snag in court 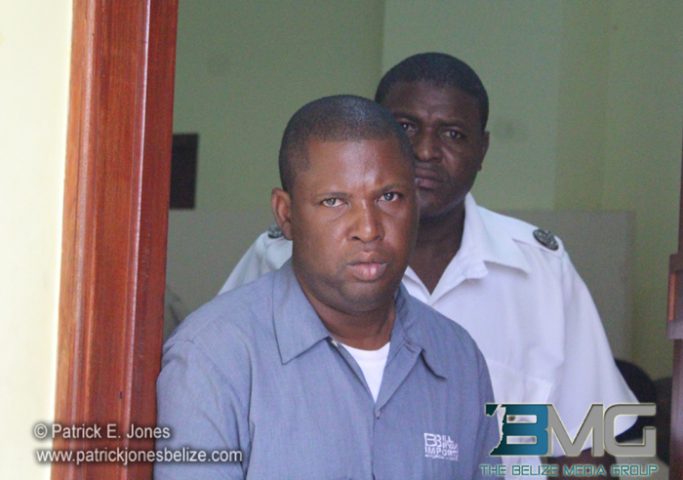 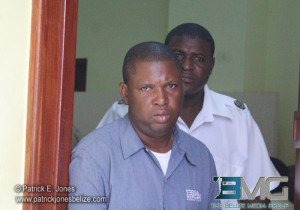 Tuesday, December 30, 2014. AARON HUMES Reporting: Kent Dyer accuses 40 year old maintenance worker of Ladyville, Belize District, Albert Wright, of deceptively obtaining money from him to buy a vehicle on his behalf which has not materialized.

According to Dyer he has tried to reach Wright by telephone and text messages, to no avail.

Wright appeared in court on a charge of obtaining property by deception and was offered bail of $5,000.

He returns to Senior Magistrate Sharon Frazer’s court on February 3.