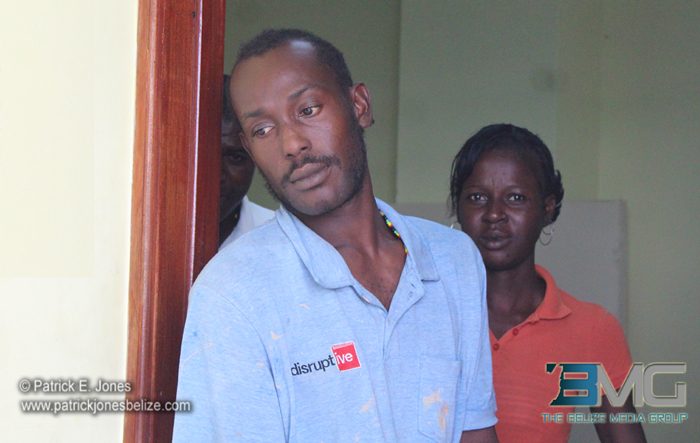 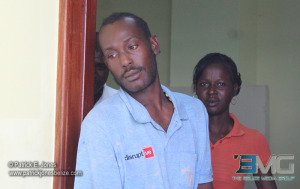 Tuesday, December 30, 2014. AARON HUMES Reporting: How do you steal a house? That was the accusation leveled in Magistrate’s Court today at 29 year old Kevin Castillo, an employee of Radisson Fort George Hotel.

He has been accused of, with another unnamed person, dismantling and removing a wooden bungalow house occupying a piece of land in the CET Site deep in Lake Independence between June and August of this year.

The homeowner, Pamela Sealy, told police that she built the house but left it vacant.

One day she went to the location and saw that it was not there.

There is no word on where it might be or if there were any valuables therein, but Castillo pleaded not guilty to the charge before Senior Magistrate Sharon Frazer and was offered bail of $2,000.

The case comes back to court on February 16.