Woman charged for the crime of grievous harm 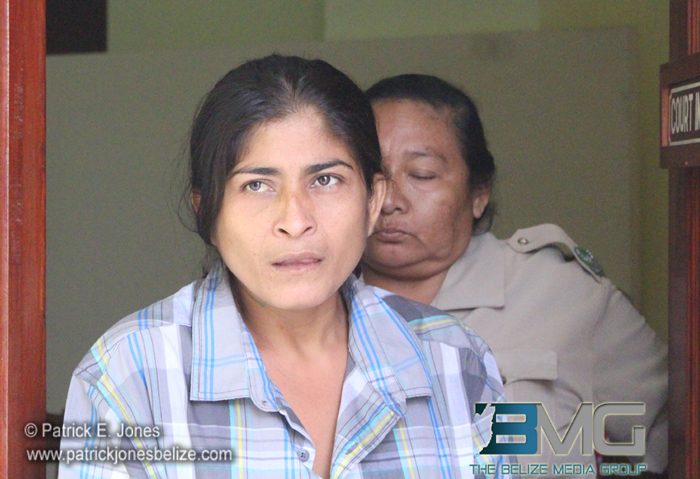 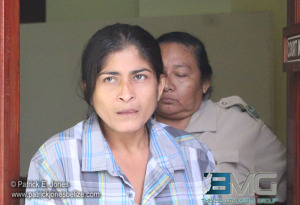 Wednesday, December 31, 2014. AARON HUMES Reporting: A Belize City woman says she tried to stop a man from raping her, but she has been charged with grievous harm and use of deadly means of harm.

29 year old Sandra Perez of Jasmine Street accuses one Kenrick Pennil of attempting to rape her during an altercation on Cemetery Road on December 29.

In defending herself, Perez reportedly stabbed Pennil with a knife in his abdomen.

Pennil was treated at the Karl Heusner Memorial Hospital and his examining doctor classified his injuries as grievous harm.

In court Perez showed Senior Magistrate Sharon Frazer the white T-shirt she wore during the assault, including a tear she said was caused by Pennil during the struggle.